Looking back on the newly released smartphones in 2020, we believe many people can find some popular design elements. Among them, the most conspicuous is the rectangular camera module. Well, next year’s smartphones must have some new tricks, otherwise, consumers won’t purchase new models. A few days ago, we found a set of concept design drawings that are claimed to belong to the Huawei P50 Pro. This is a new appearance that no one has seen before. 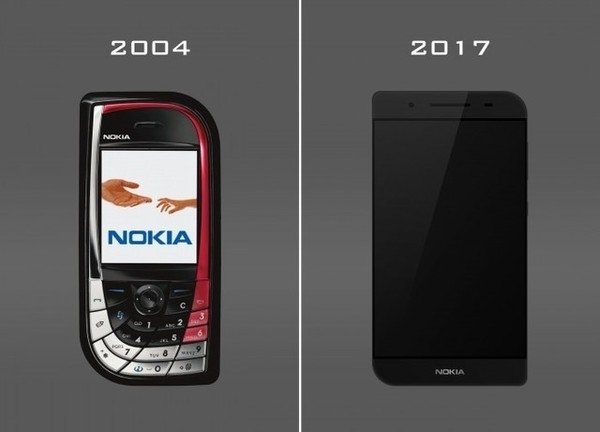 Don’t you think it uses the same design elements and shape as the Nokia 7610. This phone uses a leaf- or knife-like design. 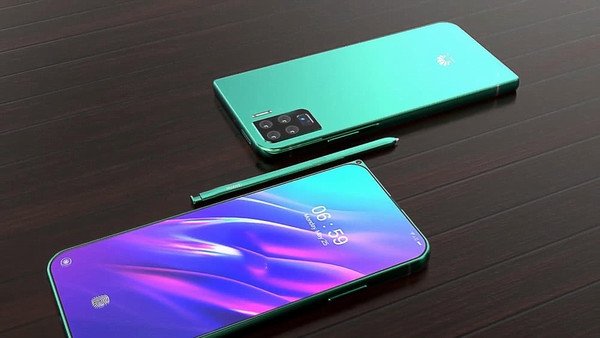 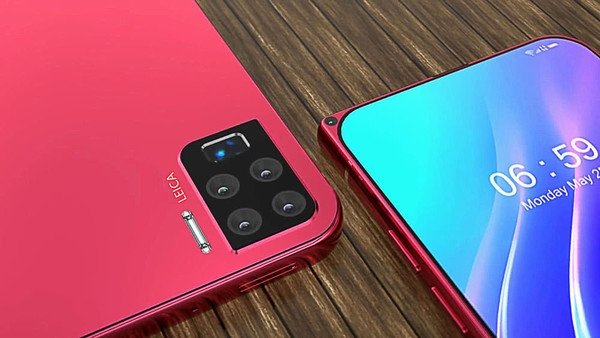 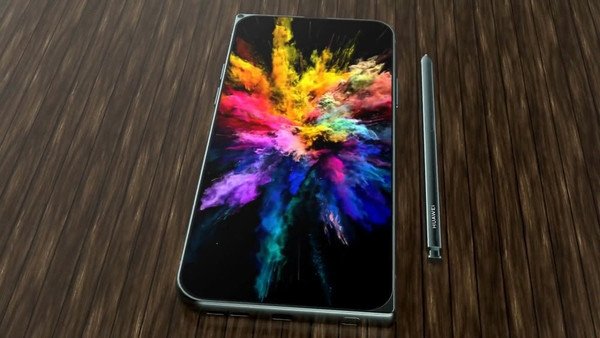 The concept rendering of the Huawei P50 Pro is also similar to the Nokia 7610. But the former is tougher on the curve of the border and is more in line with the design concept of a full-screen smartphone. Interestingly, the designer also cleverly placed the front camera in the upper left corner. So the method of not occupying the screen area has greatly increased the proportion of the phone screen. As for the back of the phone, this Huawei P50 Pro concept version has five rear camera sensors, including a periscope zoom lens. Also, the shape of the entire camera module is consistent with the contour of the phone frame. 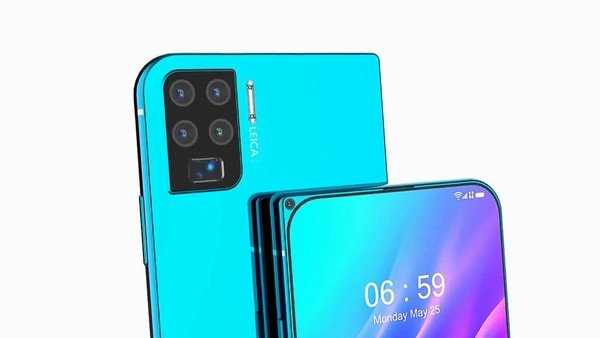 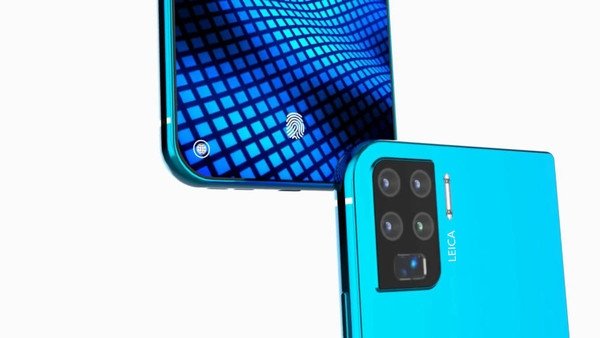 In other aspects, the machine has a variety of colors such as green, gray, and red. It supports screen fingerprints, and even comes with a stylus that can be inserted through the hole in the bottom right corner.