On June 3, Mobile China introduced the concept design of the forthcoming Huawei P50 Pro. Its design must have left a deep impression on everyone. After a lapse of more than a month, we have got a new set of renders of the same handset. But what’s more interesting these designs are quite different from what have seen a month ago. 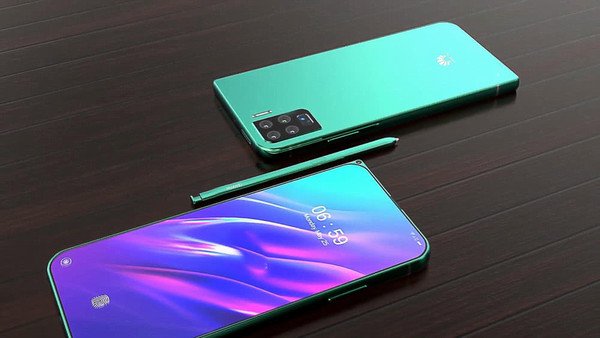 This design of the Huawei P50 Pro is similar to the current P40 Pro, except that the border around is narrower. Plus, the double-hole-punch camera area in the upper left corner is smaller, bringing an immersive visual impression. On the back, this Huawei P50 Pro abandons the popular rectangular camera design. And it seems to turn it clockwise by 90°, becoming a relatively rare horizontal design. In addition, the designer also equipped it with a color-contrast stylus. Overall, as some users noticed, compared with the last concept picture, this P50 Pro concept design lacks novelty. And only the stylus is a surprise. 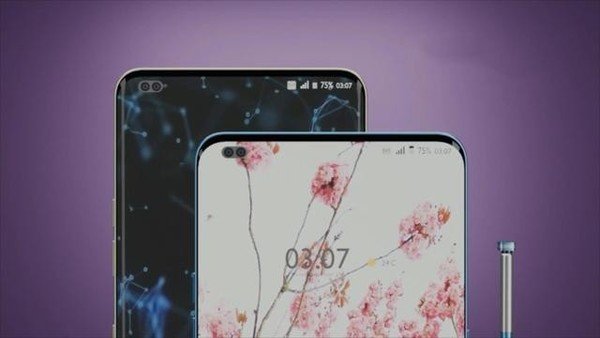 What Surprises Will Bring The New Huawei P50 Series?

Regarding the Huawei P50 series, each generation of the P series is based on the cutting-edge capabilities of the R&D team and partners to achieve a new breakthrough. And next year’s P50 will surely have more surprises. 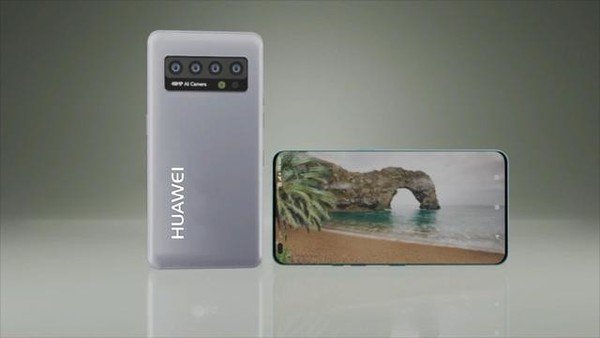 Say, not that long ago, the China National Intellectual Property Administration (CNIPA) approved an important camera module patent related to the liquid lenses. This patent was submitted by Huawei. The patent includes mobile motors, camera placeholders, and electronic hardware for moving liquid lenses. 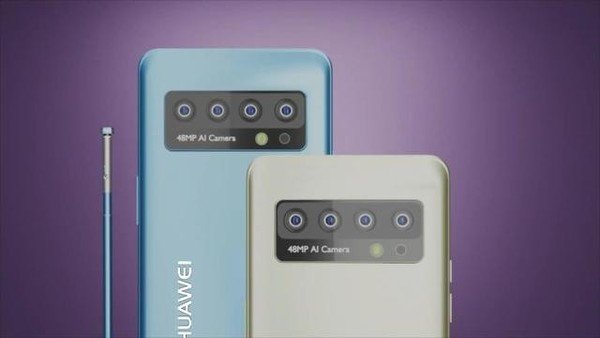 The imaging system of the liquid lens can change the focal plane within a few milliseconds to provide a clear image, regardless of the distance of the object from the camera. This makes the integrated liquid lens an ideal choice for shooting scenarios that require focusing at multiple distances. The moving hardware includes a stator and a moving part that moves along the optical axis. When the moving part receives power from the electric motor, it acts and presses or pulls the liquid lens through the connected spring.