A well-known whistleblower @Teme released a render of the Huawei P50 Pro drawn by LetsgoDigital through Huawei’s early patents. From the renders, we can see that the machine will use a quad-curved screen and a drop-shaped rear panel. The whistleblower also said today that it may use the long-rumored liquid lens, but he is not sure. 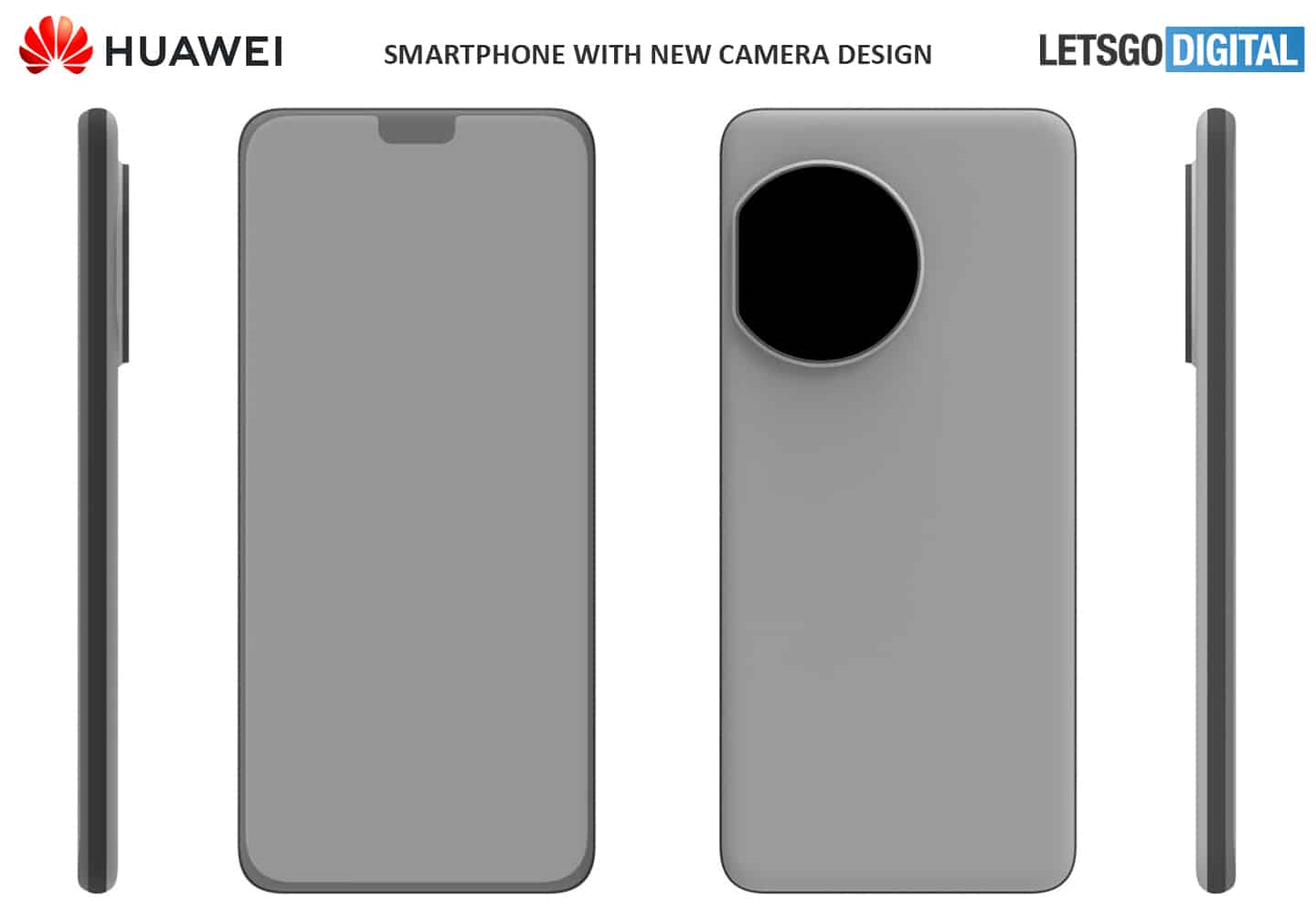 Earlier, the Korean media The Elec cited sources familiar with the matter as saying that Huawei is planning to launch the 2021 model of its strategic smartphone brand P series sometime in the first half of next year. Plus, the source said Samsung Display and LG Display are ready to supply the OLED panels for the Huawei P50. 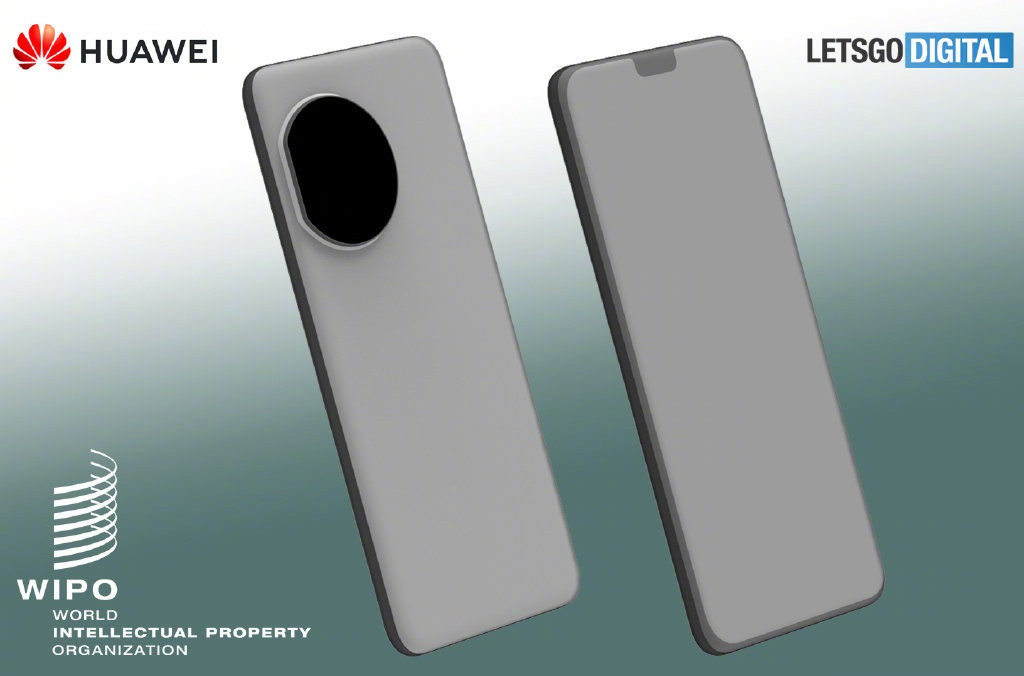 In addition to the above picture, @galvestz also produced a colored rendering.

Huawei once published a patent for lens technology in November 2018. The patent shows that Huawei may be developing a new liquid camera to further enhance the camera’s shooting capabilities.

The principle of the patent is simple. It adds a liquid fixed lens group between the two traditional lenses, as shown in the middle part of the figure below. So only by changing the voltage on both sides of the liquid, it changes the focal length and achieves a clearer imaging as well as lower distortion rate. Plus, it can greatly reduce the color imbalance caused by late synthesis. In addition, the emergence of liquid cameras can also change the current protruding situation of the camera. 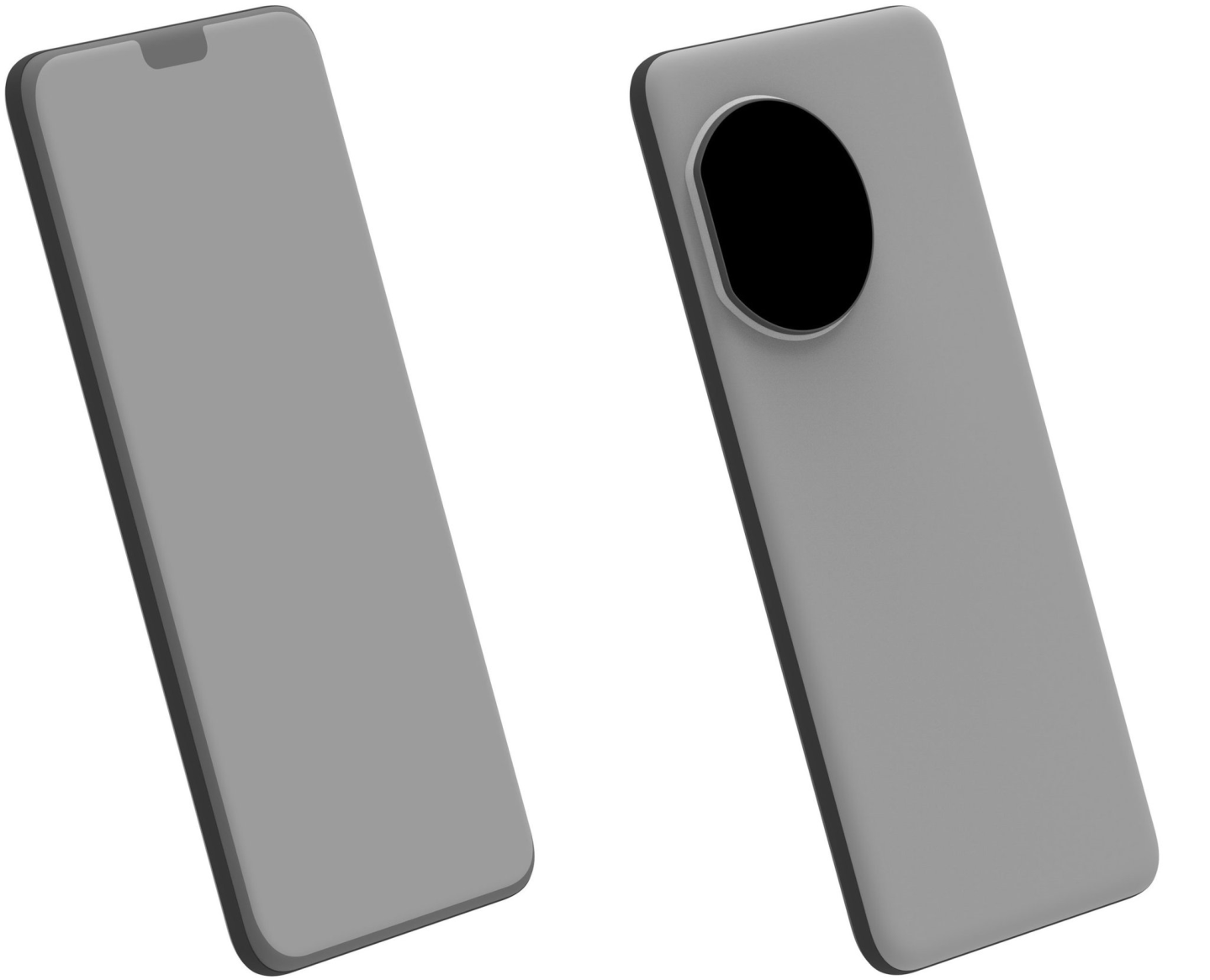 Later, Huawei applied for a patent entitled ‘Motor Components, Camera Modules and Electronic Devices for Driving Liquid Lenses’ on December 25, 2019, and the patent was also published on April 7, 2020.

It is worth mentioning that liquid lenses are not new. They have been used in high-end professional fields such as astronomical telescopes and medical endoscopes. 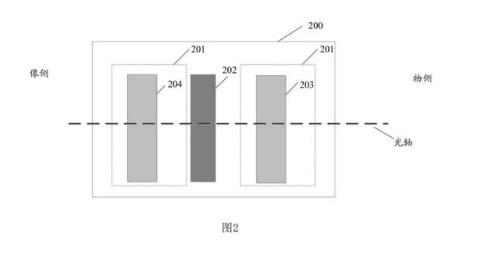 In addition to Huawei, many smartphone manufacturers such as OPPO have also applied for ‘liquid lens’ patents. Even as early as 2005, a company called Varioptic showed Cebit, the world’s first liquid zoom lens camera phone. 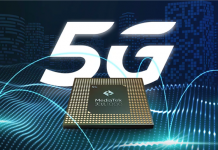 Huawei P50 will come soon with a MediaTek 5nm chip