Huawei is leaving no stone unturned in terms of smartphone design. After revealing some foldable designs, the Huawei is once again at CNIPA (China National Intellectual Property Administration) with some new surprises. A new patent from Huawei has surfaced showcasing button-less smartphone with waterfall display and side-screen touch camera controls for easy of photography. 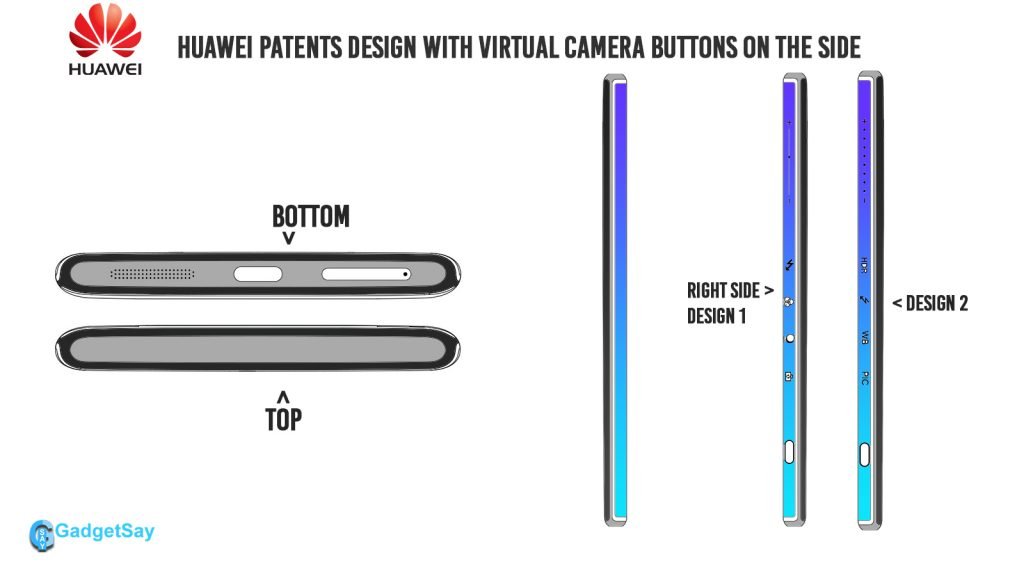 The new technology is likely coming to Mate 40 Series smartphone. The new patent houses a waterfall display that is stretched more than enough across the sides. On the side edge of the display, we can see touch-based Camera UI elements including HDR, flash, W/B (White Balance), PIC, Saturation, Camera toggle, and others.

There are two designs that are depicted in the patent description. According to Design 1 in the patent information document, the (- and +) icon enables to adjust the brightness or zoom, then there’s a flashlight button which toggles the flashlight, the filter selection icon is present on the third spot, and there’s a white balance parameter setting at fourth place. The fifth icon denotes the camera to toggle between front and back. 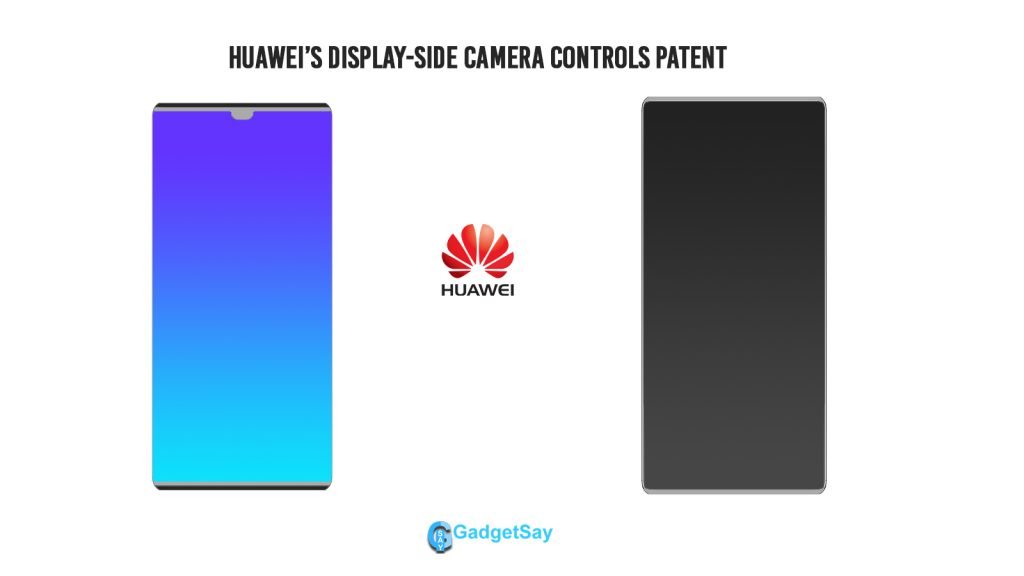 The Design 2 features the same (- and +) icon for adjustment or zooming, the second icon corresponds to the “HDR mode”. Then, the white balance option is present in the third and fourth places respectively. The fifth icon is of the gallery to view photos. 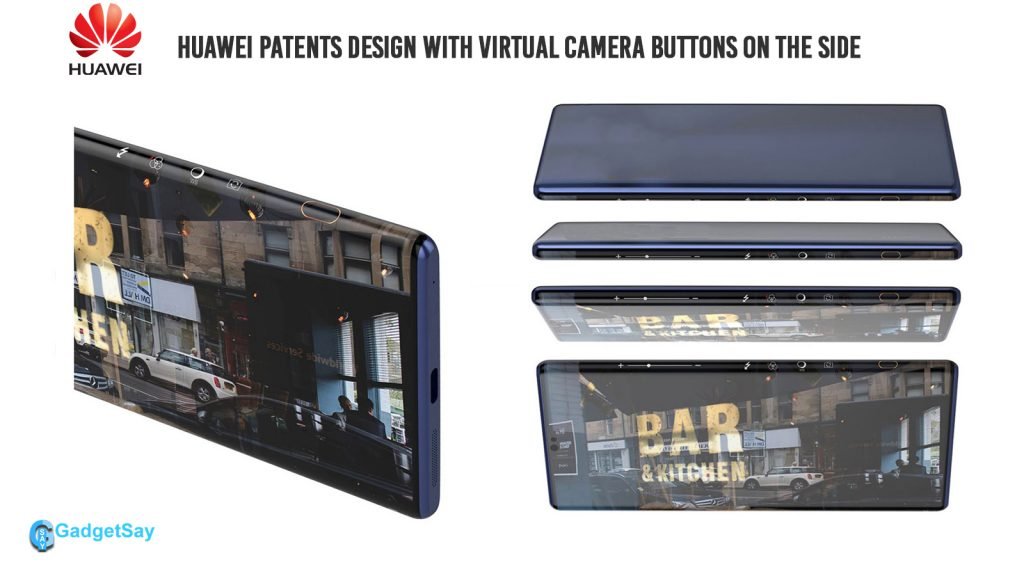 The company has not responded officially to any of the designs above. However, a similar volume button feature is already present on the Mate 30 Pro. We expect the improved functionality to take place on Mate 40 Pro.

The camera control virtual keys are a way better and houses improved functionality than the Mate 30 Pro. It is highly anticipated that these new side-touch controls will be rolled out to the Mate 30 Pro later this year.

Related: Huawei Mate 40 may use 108MP camera with improved imaging 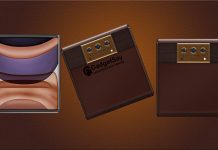