Previously, we reported, the 5nm Kirin 1020 chip will be launched with the Huawei Mate 40/Pro series smartphones. And their launch is expected to happen in September this year. Today, we have got other news concerning this SoC.

This morning, a Weibo blogger said that the number of Kirin processor chips required by Huawei by the end of the year, including 5nm, 7nm mobile chips and 16nm, 28nm HiS self-developed TWS headset Bluetooth chips, will be delivered before mid-September.

At present, the R&D expenses to bring 5nm process chips have exceeded $500 million. Moreover, we have heard Huawei will release two 5nm chips this year. 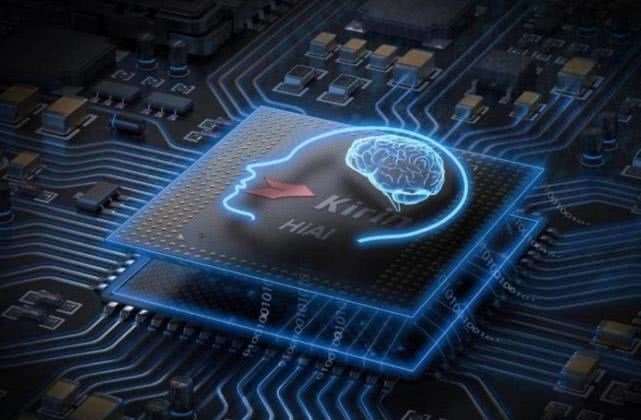 The Kirin 1020 directly skips A77 to upgrade to the A78 framework. But it seems too early to discuss the framework. What we are most interested in is its increase of power, which according to the last rumors, would be 50% over that of the Kirin 990, a considerably large increase. To give you an idea, the increase in power of Snapdragon 865 compared to 855 is less than 25%. And the key factor of these improvements is the 5nm chip. Currently, there are two process technologies at 5nm: N5 and N5P. Compared with the older 7nm manufacturing process, N5 improves performance by 15%, power consumption by 30% and crystal density by 80%. Meanwhile, N5P brings 7% more performance than N5 and power consumption drops further by around 15%. According to industry experts, the 5nm N5 version will be mass-produced this year, while the N5P variant will be mass-produced in 2021.