Ever since the ban on Huawei by the US, the company has been planning to implement its operating system i.e. Hongmeng OS (Harmony OS) across its Internet of Things (IoT). Huawei became the world’s largest smartphone manufacturer about a week ago. The Company shipped around 39.4 million units, with a 45.2% market share, and saw a 9.5% Year-on-Year growth. 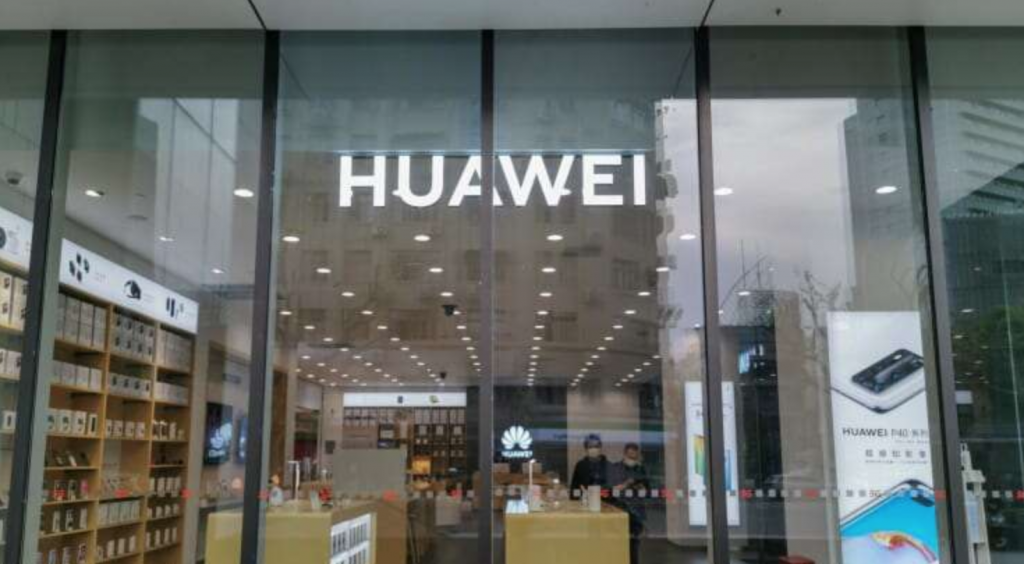 Post ban, the new Huawei phones do not include Google Mobile Service. It misses out on all of google’s apps like Play Store, Gmail, Maps, etc. The company even managed to come up with its own App Store but its far from being able to compete against the Google Play Store.

At the China Information Technology Conference 2020, Huawei Consumer Business CEO, Yu Chengdong claimed that Hongmeng OS will feature in Huawei’s IoT portfolio as well as its PCs, tablets, and smartphones. The upcoming Huawei smartwatch and the smart screen will feature the Hongmeng OS. Soon after that, the company also plans to build an ecosystem worldwide in the nearby future.

During the event, he also teased the upcoming Mate 40 to powered by a kirin processor. This may be the last device to be powered by a Kirin processor.  As per new reports, The Huawei Mate 40 series might be powered by the Kirin 9000. Previously guessed Kirin 1000, 1010, and 1020 are supposed to be debunked for now. TSMC was earlier barred from working on HiSilicon Kirin chips after the 15th of September.

According to him, they could have surpassed Samsung last year itself if it wasn’t for the bans imposed by the US. As a result, the chips couldn’t be mass-produced, resulting in lower shipments this year.

Must See: Huawei Mate 40 may use 108MP camera with improved imaging