Huawei has just completed the beta release of the Harmony OS 2.0 (for smartphones) for developers. According to the “Science Innovation Board Daily”, on December 21, Huawei will release new smart screen S series products running the new version of the Harmony OS system. 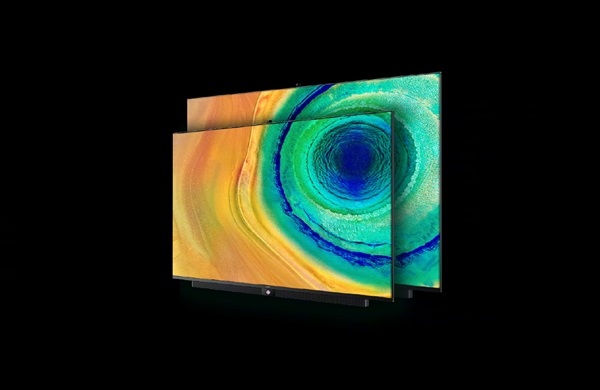 According to reports, this is the first new terminal product after the Harmony OS 2.0 smartphone Beta. At the same time, Huawei will also release a whole-house smart solution and a new smart home strategy.

It is worth mentioning that previously a Weibo blogger said that the upcoming product will be the Huawei Smart Screen S series with a 55-inch 60Hz screen and a 3GB+32GB storage configuration.