Recently, a Huawei smartphone patent was submitted to the National Intellectual Property Office (CNIPA). Now, it was disclosed. The shape of the smartphone still looks quite innovative. 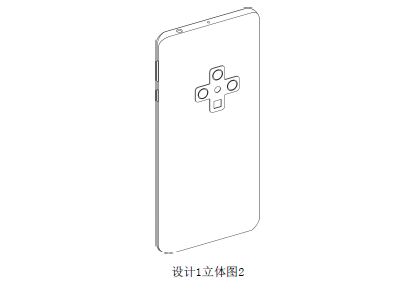 It is reported that this set of patent drawings was submitted by Huawei to the China National Intellectual Property Office (CNIPA) in October 2019, and was publicized on September 18, 2020. The patent contains 24 design sketches. The front of the fuselage looks very modern, with a full-screen design and ultra-narrow bezels. It adopts a rounded design at the four corners. Also, there is every reason to think it will use an under-screen camera. 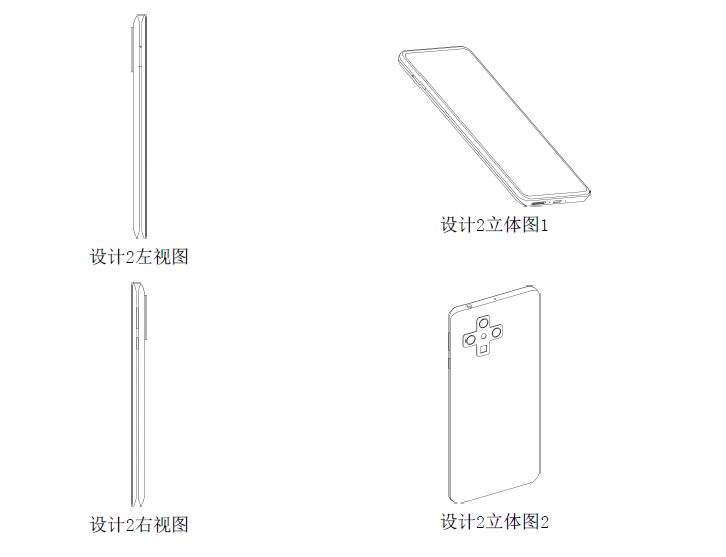 In the smartphone patent drawings, we can see three different designs. The rear camera module are located in the upper left, middle and upper right corners. However, the layout of the camera sensors is the same. The four camera lenses are arranged in a cross shape around an LED flash. The bottom camera lens has a square design, indicating that this is a periscope zoom camera. The other three camera lenses have the same size. 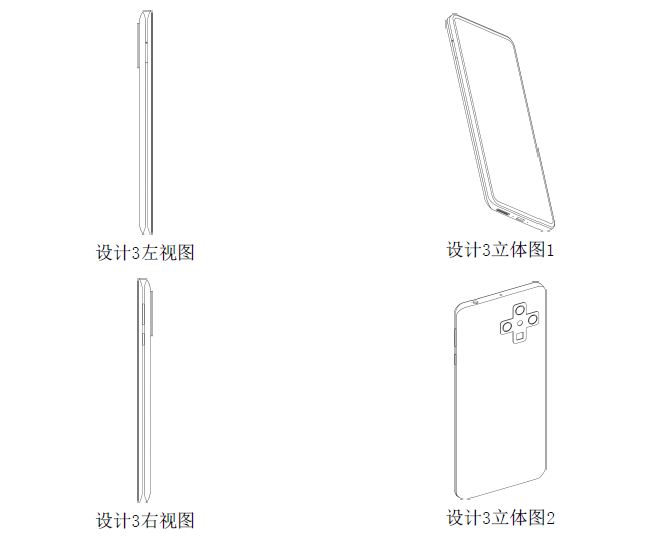 It is worth mentioning that the sizes of the five rear cameras are also not the same: the first four cameras have the same size, and the fifth lens is slightly smaller. There is a round LED flash next to the camera. Unfortunately, the patent does not disclose more configuration information about the camera of this phone.