According to the reliable Weibo channel, Huawei’s new high-end tablet will be released at the end of the lunar calendar. Not that much is known about this tablet, but we have managed to grab some feature that should appear on it. 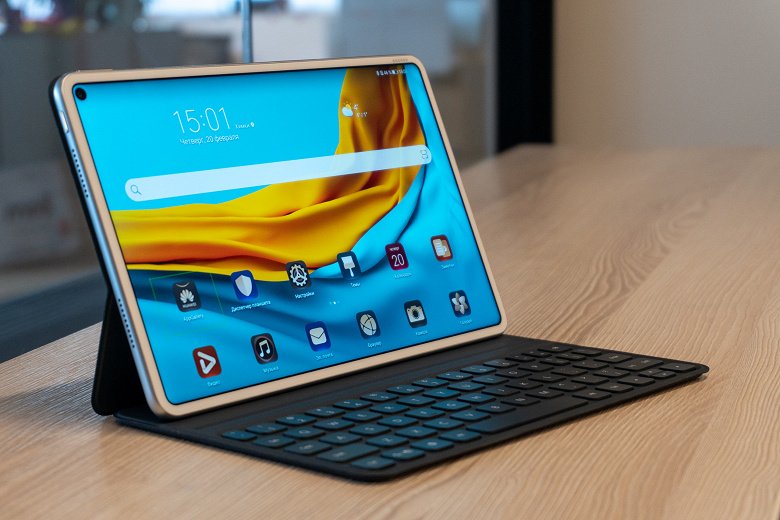 The same source said back in September this year that the screen of this tablet supports a high refresh rate. Also, he revealed that there may be a large-size version with some new changes. In terms of chips, he said that the high-end version of the tablet should come with the Kirin 9000 series chips.

Interestingly, at the end of September this year, a variety of Huawei tablet computers entered the network, with multiple models: AGS3-W09HN, AGR-W09HN, AGS3-W00D, AGS3-W00E, AGS3-W00B. The corresponding documents showed that the tablet will also support a 120Hz refresh rate, adopt a 12.9-inch OLED ultra-narrow bezel full screen, and have a Dimensity 1000 chip version in addition to the Kirin 9000 chip version.

The CPU consists of one 3.13GHz A77 large core, three 2.54GHz A77 middle cores, and four 2.04GHz A55 small cores. Thus, it slightly surpasses the Snapdragon 865 Plus 3.1GHz, and is currently the highest frequency mobile processor.