Today, Huawei’s official Weibo channel released a promo video. In the video, it says ‘see you on October 22 for the Porsche version of the Watch GT2.’

In September, TechGarageNews said that Huawei will launch a Porsche design version of the Watch GT2 Pro. It was revealed that the Huawei Watch GT2 Pro Porsche Design Edition has the same design as the regular Watch GT 2 Pro. But there is one difference – this variant comes with a metal strap. When starting the device, the Porsche Design logo will appear on the home screen.

As you know, the original GT 2 Pro is already out. The HUAWEI WATCH GT 2 Pro still uses a round dial with a 1.39-inch OLED panel. But it has a new sapphire glass mirror design, which is harder and more wear-resistant. 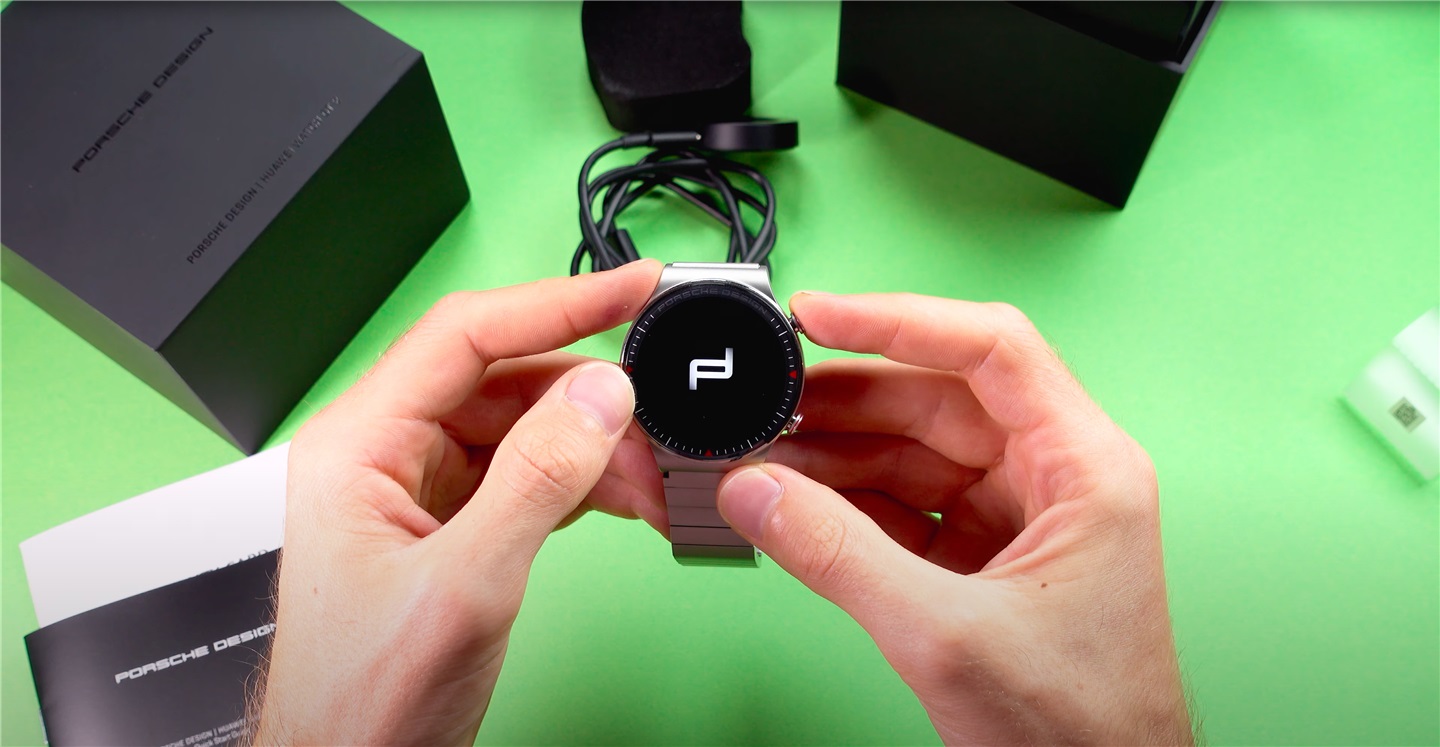 The watch also uses the titanium metal material that is common in the high-precision field. In fact, this reduces the watch weight but also enhances wear resistance, and reduces bump damage. At the same time, there is a precision ceramic back shell, which is waterproof, and can resist high temperature, and doesn’t fear scratches.

The dial design adds moon phases, astrology, and tide divisions. It can display sunrise and sunset times every day, and supports 8 moon phases. The watch can also display tide changes in real-time.