Also Read: This Is The Woman Behind Apple’s Voice Assistant Siri

How does Huawei Celia work?

Like other products, users can say “Hey Celia” to the phone. You can also press and hold the power button for one second to wake up Celia. Celia can not only help users to achieve basic functions such as setting alarm clocks, sending text messages, querying the weather, and making phone calls, but also can perform more complicated operations such as playing videos, translating menus, planning routes, and scheduling reminders. 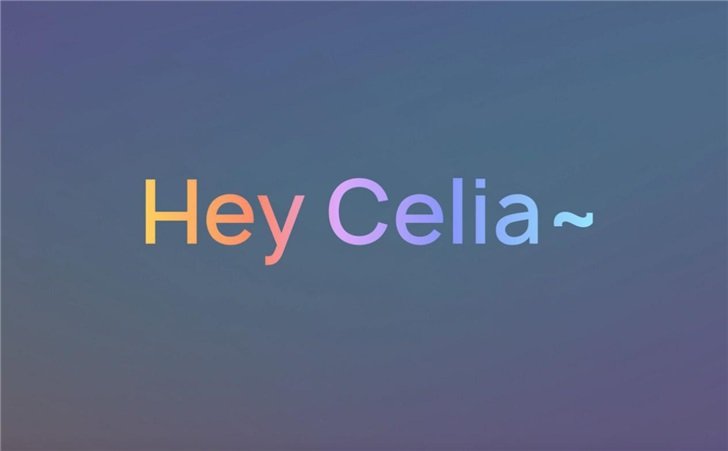 On March 26, Huawei announced for the first time at the online press conference of the Huawei P40 series that it will officially launch the international version of Celia through the push update of EMUI 10.1.0.121. At the same time, Huawei emphasized that the existence of Celia will not pose a threat to the privacy of users. The user’s voice clips will only be stored in the secure area of ​​the device. And it will not be uploaded to Huawei Cloud.

Celia is also compatible with HiVision AI Lens and AI touch-shopping. Apart from the flagship P40 lineup, the voice assistant should be available on more Huawei and Honor branded devices with the upcoming EMUI 10.1 update. Among them, we should also mention the smart screen products.