DSCC founder @Ross Young shared interesting news with us today: Due to the impact of the US ban, the Huawei Mate X2 will be delayed until next year.

The Huawei Mate X officially went on sale on November 15, 2019. So there has been every reason to think that Huawei may release a new generation of folding-screen phones by the end of this year. 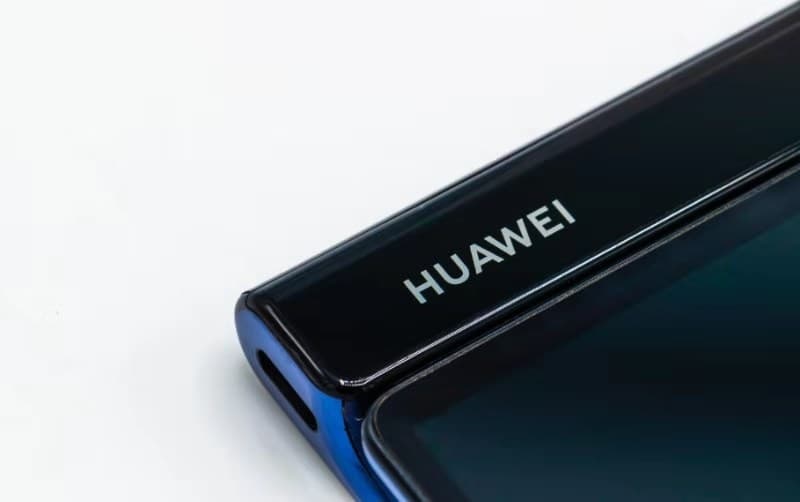 Earlier, Ross Young also stated that the Huawei Mate X2 will adopt an inward folding design like the Samsung Galaxy Fold, but does not use an ultra-thin glass layer and will use Samsung’s flexible panel.

At the moment, in fact, we have got too many news concerning the Huawei Mate X2. Say, we know it will come with the Kirin 1000 chip. There will be two storage options of 8+128GB and 12+256/512GB storage specifications. The phone will carry up to six lenses, including 40-megapixel main and 40MP wide-angle lenses and 12MP telephoto and 5MP lenses. This camera should support 3x optical zoom. Apart from this, we are expecting to see 65W fast charge support. Also, the inner screen should be 8.03 inches, and the outer screen should be 4.5 inches.

Due to the new ban issued by the US Department of Commerce in August, the semiconductor industry has basically been unable to provide Huawei and its subsidiaries with products, including various chips. So this statement is quite logical. And it Huawei is not able to solve this problem in the nearest future, there is every reason to think that this company will withdraw from the smartphone business.