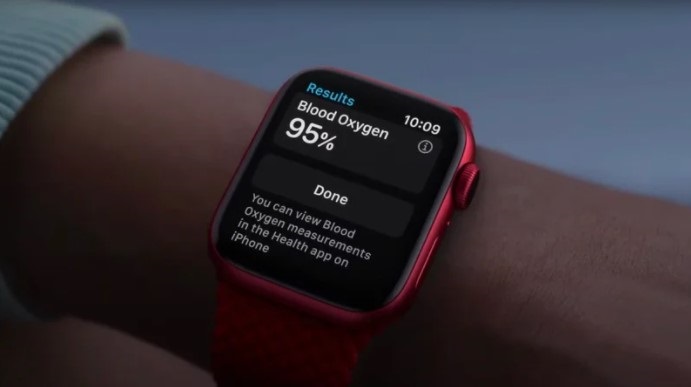 As always, Apple did not disclose Apple Watch sales in its financial report. So any data from research companies is an estimate. We mean this data is not official. But as you understand, we are dealing with authoritative research companies. And their data are always reliable. Despite this, Apple’s wearable device category brought in a record $7.9 billion in revenue in the last quarter. Given that this part of the product includes products such as Apple Watch and AirPods, there is evidence that Apple Watch’s recent sales have been quite good.

IDC estimates that Apple Watch accounted for 21.6% of the market share of wrist wearables shipped worldwide last quarter, lagging behind Xiaomi’s estimated market share of 24.5%. But the latter’s products range from high-end smart watches to basic fitness bracelets, such as Xiaomi bracelets. 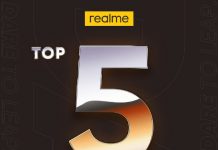 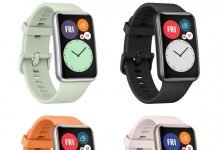 Worldwide smartwatch shipments grew by 12%, according to Canalys 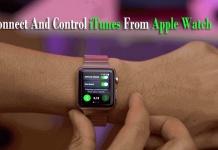 Make Apple Watch Acts As A Remote Control For iTunes