Some of the Android smartphone users are unaware that how their gadget works in many fields. Such as Penetration. Today we are going to share you a very interesting tutorial that can give you the power to make dummies on your own and you can test your hacking penetration process. Maximum hacking attacks are being performed by popular software Kali Linux.

Linux users in the world are the hardcore users who basically works on hacking and another learning process. The Linux operation System on your smartphone will empower you to test various attacks from your any Android smartphone you have.

Kali Linux is a software which includes over 300 penetration-testing tools, that allows you to perform any hacking or attacks (Do Not Take This Negative/All The sentence and words are for the legal purpose do not try to go any Illegal) This is a graphical cyber attack management tool.

Install And Run Kali Linux On Android Smartphone In 2016

The process is very simple but time taking, if you are ready to follow all the below steps and your Android device you have for such tests then you are almost free to learn this process.

Now what should you are required to perform such tricks, below we have published, try to make sure that all the requirements you have with you!

Must Have a Good Internet Connection(For downloading Kali Linux Images)

VNC Viewer(Download it from Google Play)

Steps to install Kali Linux In Android! Start the process steps by steps:

3) Now Tap on the download button at the bottom of the application! 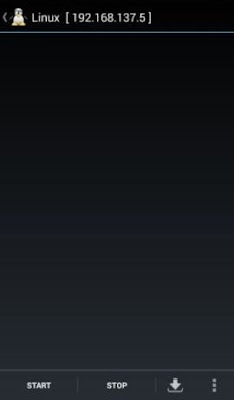 4) Now you will see the below image! Tap on the distribution and select Kali Linux! 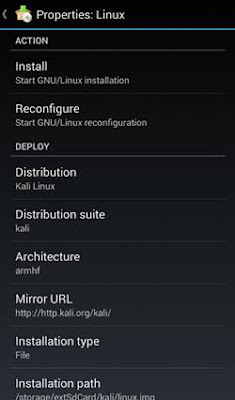 5) Now hit install, if you see any error than change the installation path to this “/storage/emulated/legacy/linux.img“

6) Now you are good to go! It is really a time taking download. And make sure you have enough space on your storage drive.

Sooner you will see the start option and the file would have been downloaded! 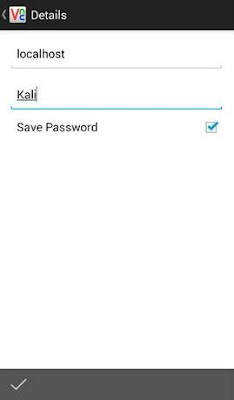 Only fill up these two and tap on Connect. 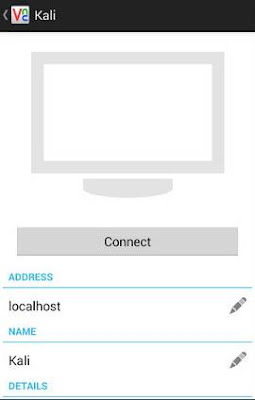 9) You will be prompt to provide a password: changeme

You are awesome that you have completed all the process and it really worked for you! Best of luck and happy penetration! Make sure to share this tutorial with your friends.

The tutorial How To Install And Run Kali Linux On Your Android Smartphone 2016 Updated Or Penetration, This tutorial is for educational purpose which will help you to know more about hacking, through this tutorial you can try to hack on testing you own Wi-Fi and other encrypted network!