It’s a problem for many of us to stop peering eyes peeking on our phone screen, but an invention in turkey claim to solve it. Celal Goger has invented a secret screen that turns iPhone invisible in naked eyes, only the people wearing these glasses can see the screen. the magic is in a chip that enables glasses to communicate with the phone.

His name is Celal Goger, He is from turkey and he is 42 years old genius. He is a mobile phone technician. “I made the first one in 6 months, the second one in four months, the third one in two months and now I can make it in ten days.” he said.

Then he goes in his own town at BISMIL RESIDENT, AHMET UGUR. It was impressive, looking for some test and some people were eager about the product to hit the market. He created a special model of the display which can be seen by a special glass which is used by him. He used to encounter the snooping problem all the time by people around him and in subways when he was busy in texting. 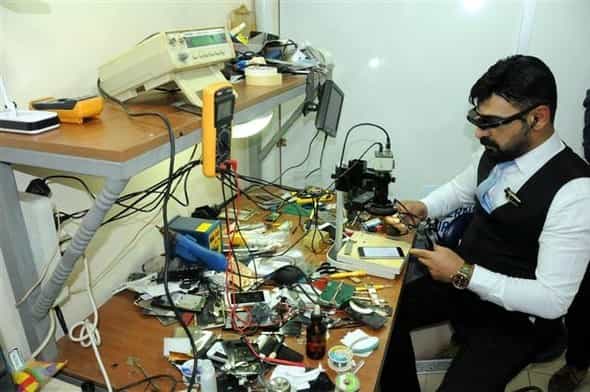 “The mobile screen is completely blank. nothing can be seen, you can’t see the menu. then he gave me the glasses and I put them on so ha my complete menu. if had this on my mobile nobody sees what I am looking at, which is absolutely amazing.”

“I heard mass production so we can benefit this invention because people connect private text messages or can make personal calls, there are things we want to see in public, there are private messages we can’t look in public and feel secure” 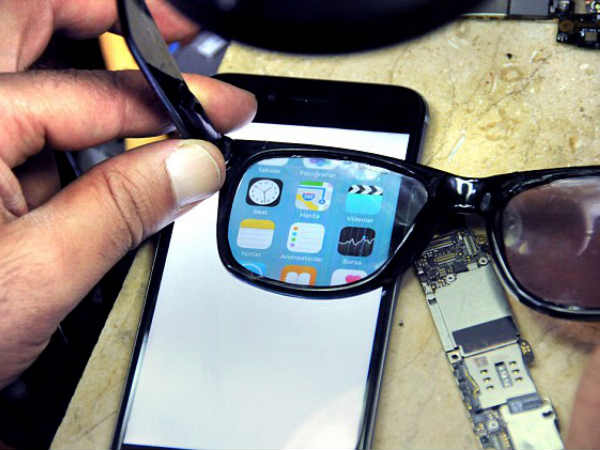 Goger says he must register it for the patent for copyrights on invisible iPhone screen to whom he can sell it. the next time to invent a nano chip that can bite any gossips and turn the screen invisible or visible with a single button.