It is well known that since Apple launched the iPhone 12 series, the four models of the series have been showing quite well performance in terms of sales. Especially the iPhone 12 Pro and iPhone 12 Pro Max are selling like hotcakes.

Samsung also recently stated that it will release its Galaxy S21 series products on January 14 and open pre-orders this month.

He believes that even the iPhone 12 mini, the worst-performing model of Apple’s four models, is expected to be more popular than the Samsung Galaxy S21.

Samsung has announced that it will hold a new generation of Galaxy S21 series Galaxy Unpacked event on January 14, when three smartphones and Galaxy Buds Pro true wireless headsets are expected to debut. At present, the Galaxy S21 series has started the pioneer program, and interested users can make an appointment by themselves.

Generally talking, iPhone is the most popular smartphone in the US. Besides its high price tag and premium positioning, there are many customers who prefer only the Apple products. On the other hand, Samsung is the world’s toppest smartphone makers. And it has been there for many years. This simply means these two companies have various goals and compare them face-to-face is not fair. 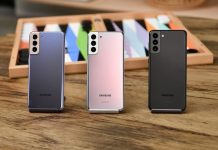 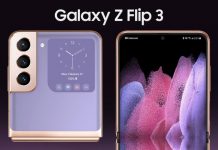 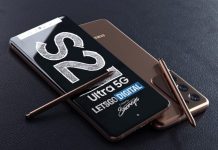 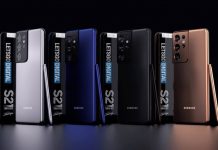