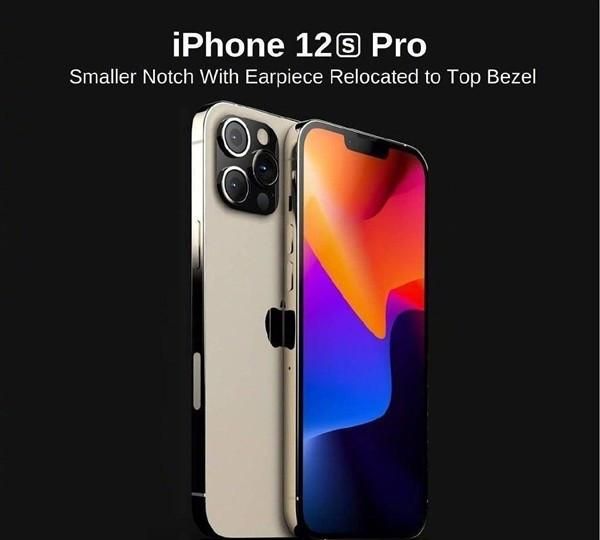 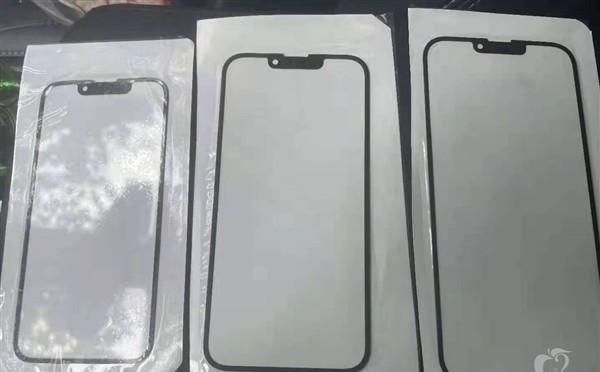 But a new problem appeared that the earpiece had no position. So Apple moved the position of the earpiece up and adopted a hidden design similar to the Android camp. The renders show that Apple will adopt a catheter design (introduced by Xiaomi before). Its purpose is to put the earpiece outside the Face ID component, and export the sound through a special channel. 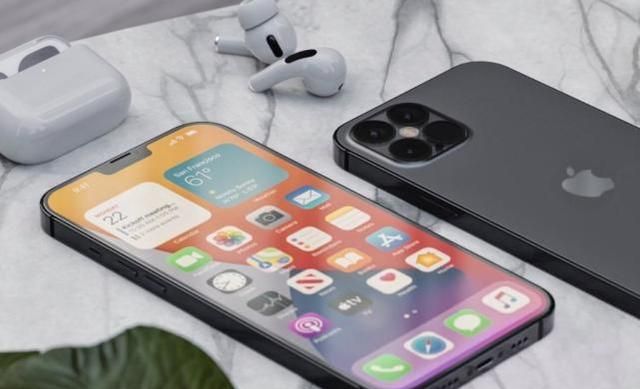