This year, Apple will continue to launch a new iPhone 12s series (also known as the iPhone 13 series) in September. We expect this year’s new iPhone not to have many changes. But there will still be certain upgrades in appearance and configuration. Moreover, we guess it will come with a different screen. 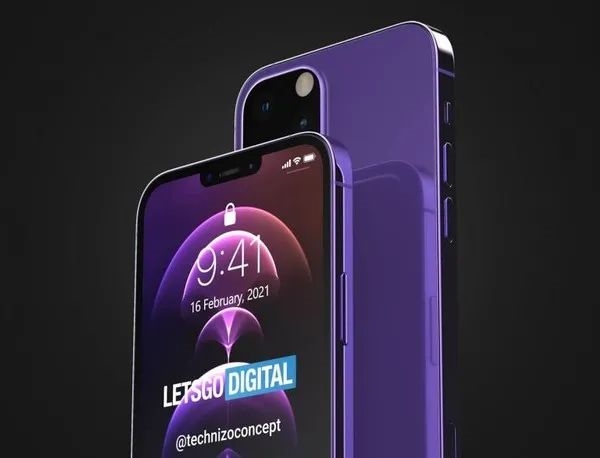 According to the latest renderings released by news experts, the new iPhone 12s will bring some major changes in appearance. The most anticipated of them is the screen upgrade.

The area of ​​the bangs is greatly reduced, and the borders around the screen are further narrowed, providing a higher screen-to-body ratio. The overall visual effect of the screen is better than that of the current model.

In addition, the machine will still adopt a flat middle frame design, and is expected to integrate screen fingerprint unlocking. When the Touch ID function returns, it will also retain the Face ID function. 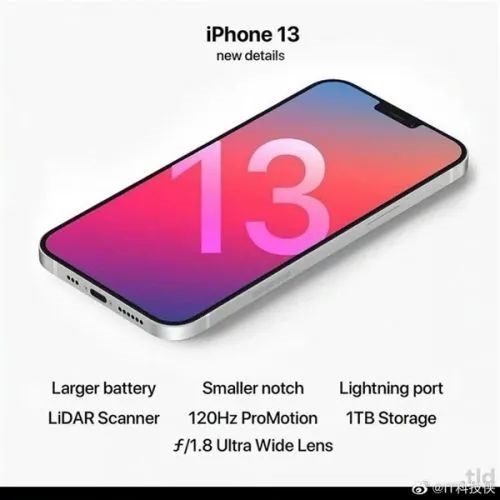 In other aspects, the new iPhone 12s series will basically continue the design ideas of the predecessor. Thus, it will still adopt the full screen and flat middle frame design. However, it is upgraded to a Samsung LTPO screen, which supports 120Hz adaptive refresh rate. The refresh rate can be automatically adjusted according to the content being displayed on the screen to save power.

Our protagonist will also come with a brand-new A15 bionic processor and a memory specification of up to 1TB to adapt to the iPhone’s more powerful shooting capabilities and store more photos and videos.