After the video got viral on youtube of iPhone 7 plus, Hype increases among people and iPhone lovers are freaked out waiting for September to get the all new iPhone 7 plus. Recently a china company in developed a mockup device and sent to a youtube and since then the video went viral.

Now this device is totally different from the last devices which apple launched and also they introduced a new color which looks kind of blue and purple mixed together.

The camera has got much-improved lenses and also there are 2 cameras on the back of the phone. With a dual lense system. Not only that they also changed the font size of the iPhone written on the bottom of the left side of the phone.

Also, the two lines with silver color on the back of the phone which are on the top below to camera and below half an inch elevated were removed.

They assigned 3 gots in a row on the back bottom of the phone which is going to be used fir accessories and hose accessories could be wireless charging, Wireless keyboard. And on both the sides of the phone the stuff remains same with same to same volume rockers, Power switch, and the sim card tray. 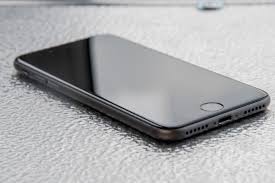 Also when measured the iPhone plus 7 is a little bit thinner than the iPhone 6s. And the main feature of the phone on the bottom you have a charging slot but there is no headphone jack. Which increases the possibilities of having wireless headphones.

Want to purchase any smartphone? Question us we can offer you at cheap price! On your location! 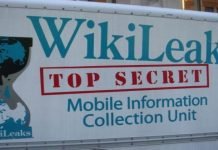