iPhones Are More Secure Than Android Smartphones, Do You Believe?

According to security experts, iPhones are more secure and reliable than Android phones. Of course, one of the most critical concerns that people will always look at is security. Let’s learn more about both the devices.

Security: Android updates take months to arrive on all the devices whereas iPhone owners enjoy quick and regular iOS updates no matter what carrier they use. 95% of Android devices can be compromised via an MMS message and Google has no way to apply security patches to these devices.

The Android network is basically a domain of unpatched devices riddled with security holes. When a security hole is found in Apple’s iOS, it will just update all supported iPhones with a new version, and the Carriers don’t even get involved. 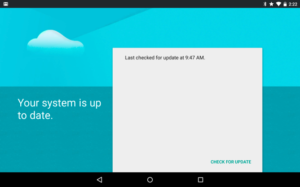 The recent Stagefright MMS bug proved what happens when someone discovers a security hole in Android, which can be a good case study. Google then creates patches and applies them to the main Android open source project code. It sends out these patches to the hardware manufacturers like Samsung, HTC, Sony, Motorola and others. This is where the process seems to end because Google cannot force the manufacturers to actually release these patches.

If a manufacturer wants to apply these patches, they must apply them to a device’s Android code and build a new version of the software for that device. This is a separate process for every single phone and tablet that the manufacturer supports. 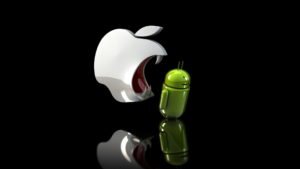 So how will you choose?: Want a genuine guarantee of security updates for your smartphone? There is no reliable answer. It depends on how you use the devices and your awareness of safe practices. Unfortunately, studies show few users make use of available protections for the devices.

If you download all your apps from the Play store or Apple’s app store, you will significantly reduce your risk of a security threat to your device. Ultimately, iOS is the most obvious choice, but probably the least economical.