Today, the Chinese Weibo tipster “Digital Talk Station” issued an article saying that a new iQOO smartphone named iQOO Z1x equipped with the Qualcomm Snapdragon 765G processor may be released this month. The iQOO Z1x is positioned in the mid-range smartphone market. However, we assume there will be big surprises in terms of price. Anyway, from the naming of the phone, we can guess this phone should be the lineup of the iQOO Z1 series.

At present, iQOO official has not released information about this phone, there is almost no relevant news online. However, since the alleged iQOO Z1x belongs to the iQOO Z1 series, there is every reason to think this handset will continue the same design style as well as the hardware.

For this, let’s recall the key features of the already-launched iQOO Z1. 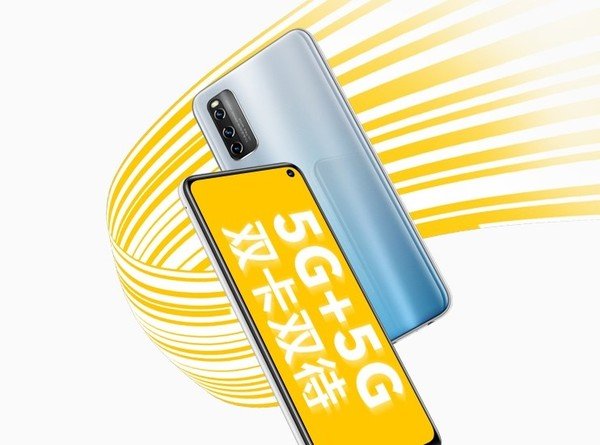 The iQOO Z1 is equipped with a 6.57-inch racing screen on the front. The display supports a 144Hz refresh rate. Apart from the Dimensity 1000+ chip, the higher version comes with up to 8GB+256GB memory combination. And of course, our protagonist runs running Android 10 system. The rear camera carries a 48MP AI super wide-angle sensor, which also supports 112° wide-angle shooting. Apart from this lens, there are two others with lower resolutions.  The front-facing camera has a 16MP resolution, and it’s placed in the hole on the front. There is a built-in 4500mAh capacity battery, supporting up to 44W super flash charging technology. In addition, the iQOO Z1 phone has two colors of space blue and galaxy silver. The starting price is 2198 yuan ($310).

It is worth mentioning that when we were writing this article, the Weibo post was deleted. So this causes a lot of questions.

Mate 40 RS Porsche design back cover leaked in a photo