The new iQOO smartphone’s launch is around the corner. After launching the much-popular iQOO Z1 powered by the MediaTek Dimensity 1000+ 5G chip, the company is going to launch a follow-up model, namely the iQOO Z1x. But unlike its elder sibling, the new device will pack Snapdragon SoC. In an announcement today via Weibo, the company confirmed that the iQOO Z1x will be launched at 10:15 (UTC +8) on July 9 in China.

As the phone is set to hit the market on July 9, we are getting more and more official and unofficial information concerning its this or that feature. The company has unveiled some new posters revealing the actual look of the handset. 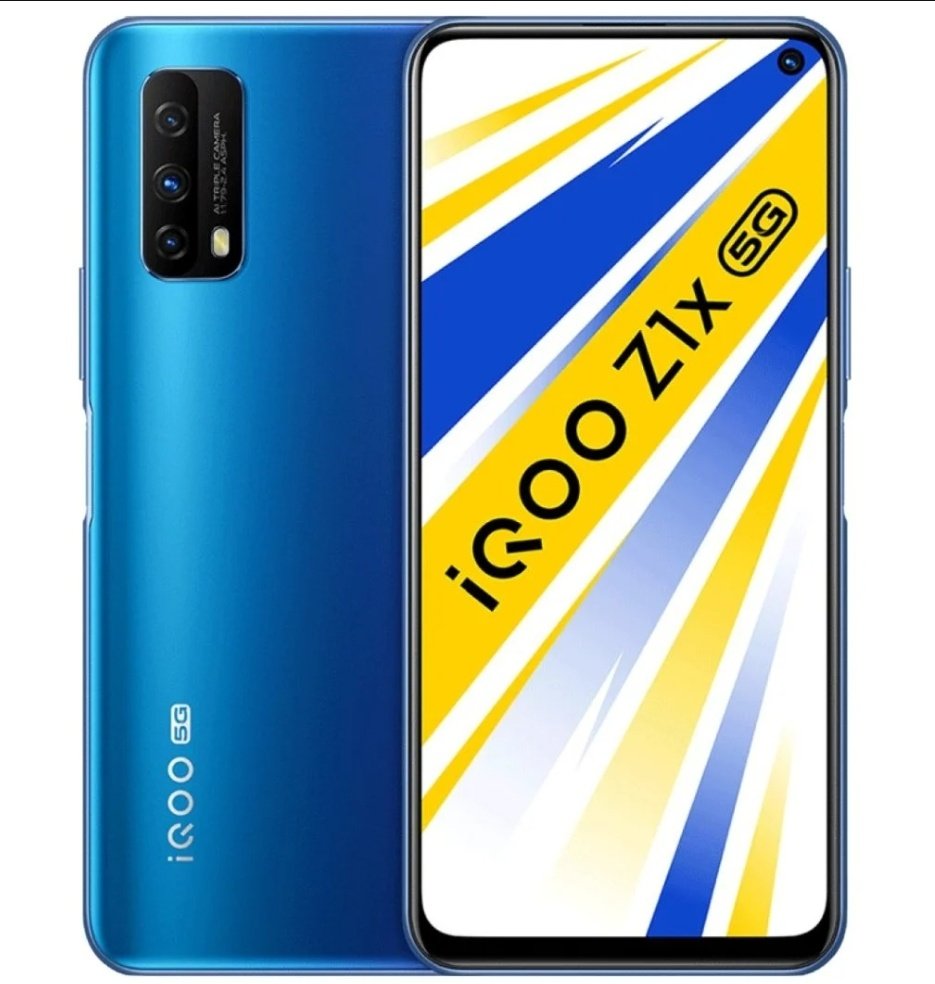 iQOO says (and we agree) that the smartphone is a necessary entertainment and infotainment tool, and almost all people are obsessed with it. So, the capacity of the smartphone’s battery life directly affects the user experience. In addition to video and audio playback, the better battery capacity facilitates while playing games at higher-refresh rates, and performing operations in addition to the 5G network.

Apart from this, the phone has been spotted in the Master Lu benchmark, showing many features.

According to Master Lu, it will come with:

Only a couple of days are left for the launch. Stay connected with us!