This year’s 5G smartphone market is fiercely competitive. Top smartphone brands are constantly adding new products not to miss the competition. In recent months, iQOO has released new machines one after another. And it seems that this company is not going to stop. There is another smartphone called the iQOO Z1x on the way.

Today, one of the Weibo bloggers announced that the iQOO Z1x will be equipped with a 120Hz high refresh rate screen. In addition, according to previous news, we have heard this handset will sport a Snapdragon 765G chip. It is worth mentioning that the iQOO Z1x has previously passed 3C certification. So, from the corresponding documents, we could see the machine will support 33W fast charge. 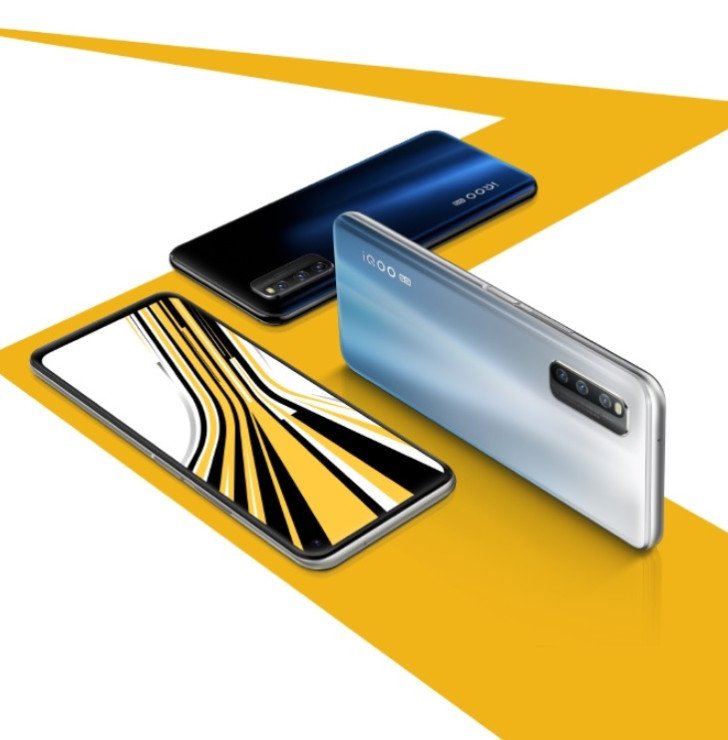 Anyways, the iQOO Z1x is going to be modified variant of the original iQOO Z1. The latter is considered to be the world’s first handset powered by the Dimensity 1000+ SoC. It is known as the worlds first chip to support 144Hz refresh rate. So, it wasn’t surprising to see this phone supports 144Hz refresh rate. As for the rest of the features, the iQOO Z1 came with an ARM Mali-G77 GPU and 6/8GB RAM LPDDR4X RAM. This phone houses a Multi Turbo 3.5 for exceptional gaming performance for elongated hours as liquid cooling heat dissipation is also a part of the whole system.  There are multiple storage variants including 6GB + 128GB, 8GB + 128GB and 8GB + 128GB internal storage. In fact, we are waiting for similar features to ensure a smooth gaming. But this handset is powered by a 4500mAh battery, which supports 44W Super Flash Charge.

Thus, looking at these features, we can assume the iQOO Z1x is going to be the lightened version of the current flagship of iQOO.