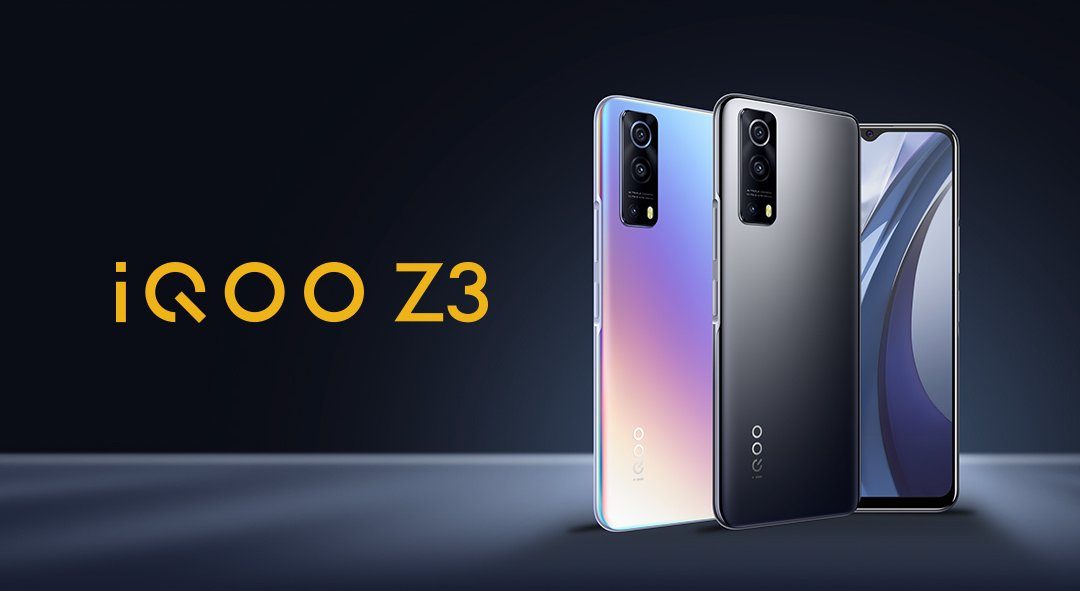 For optics, the iQOO Z3 has a triple-camera setup at the back. It has a 64MP primary camera with f/1.79 aperture, an 8MP ultrawide with f/2.2 aperture which 120-degree FOV, and a 2MP macro lens with f/2.4 aperture. Whereas at the front, it houses a 16MP selfie shooter with an f/2.0 aperture. In addition, the camera features include 10x digital zoom support, Night mode, AI polar night selfies, Vlog creation templates, the style filter, Big movie mode, EFB continuous focus tracking, old photo repair 2.0, etc.

The device draws its power from a 4400mAh battery which supports 55W FlashCharge.

iQOO Z3 has memory fusion technology that makes a typical 8GB RAM function like an 11GB version. Along with this, the device is paired with UFS 2.2 storage and supports Multi-Turbo 5.0 for smartly managing the storage while gaming.

Further, the device has Eagle Eye Mode 2.0, multi-channel support, and 4D game vibration along with a Game Box function. For cooling, iQOO has brought a Five-fold liquid-cooled cooling system. As per the company, the device has a mix of thermal gel and copper pipes beneath to decrease the temperature by another 10-degrees. 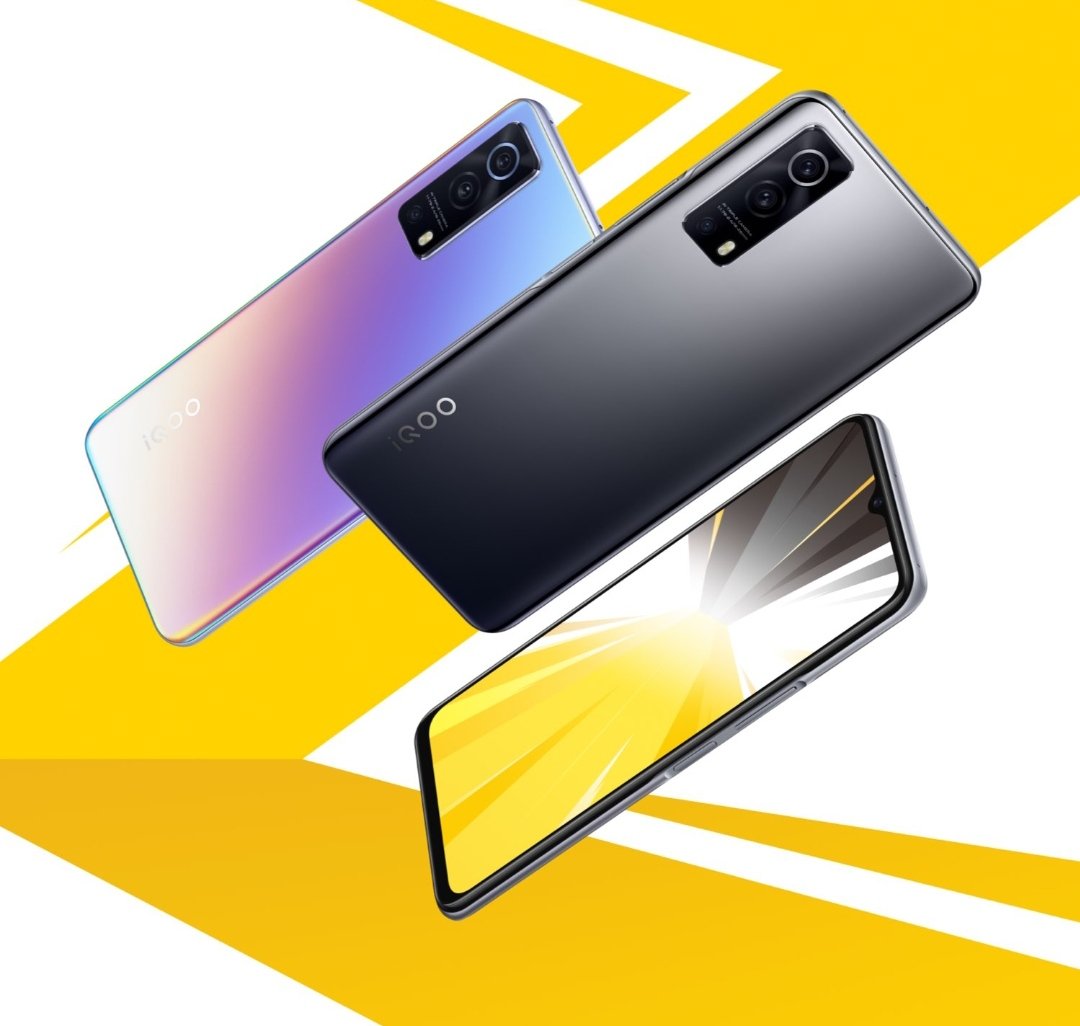 The device will officially have its first sale from April 1 onwards. It will be available online across various major e-commerce sites like Jingdong, Tmall, Vivo shop, Suning, and other major partners across the country. However, interested customers can pre-order the device from March 25 onwards. 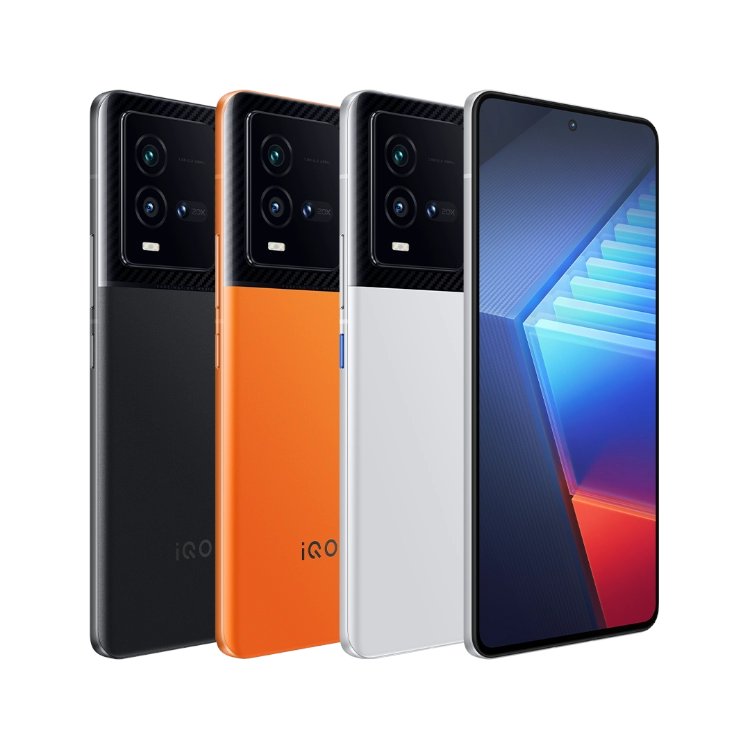 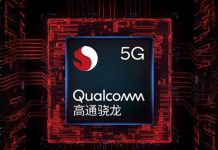