Team Win Recovery Project (TWRP) is an open-source custom recovery image for Android devices. It comes with a touch-screen interface. This enables users to install and run third-party firmware on resident devices and also back-up existing system states. Stock recovery images do not support such functionality. 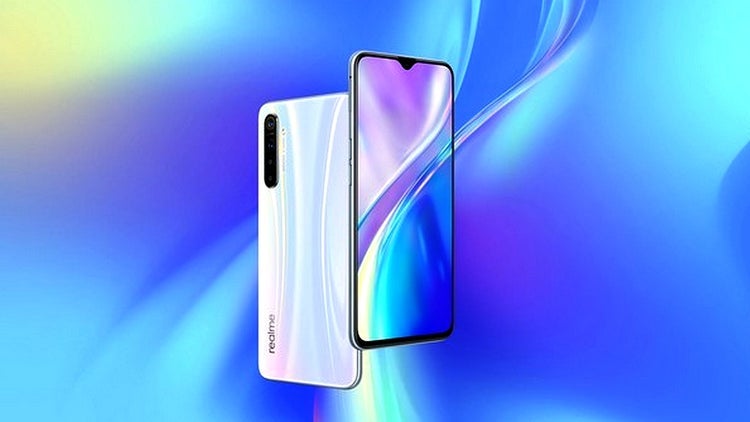 The TWRP according to Wikipedia “gives users the option to fully back up their device (including bootloader, system data, private applications, etc.) to revert to at any time, and a built-in file manager to delete files that may be causing problems on the device or add some to fix issues.“

TWRP is the recommended solution for users that want to flash aftermarket Android builds. Before a user can install an alternative OS, TWRP has to be installed. Prior to installation, it will be independent of the device being rooted.

Realme XT is among the latest smartphone devices with 64MP main camera. It was first launched in India with ColorOS. Realme X2 succeeded it, with the same software and a Qualcomm Snapdragon 730G chip. The two devices have now been upgraded to Realme UI with Android 10.

Xiaomi Mi Pad 4 and Mi Pad 4 Plus are the exceptions. They were launched with Android 8.1 Oreo-based MIUI 9 in China. Furthermore, they have received only one major update to date. That’s the MIUI 10. They still run Android Oreo and are yet to be upgraded to MIUI 11. Xiaomi plans to start the development of MIUI 12. 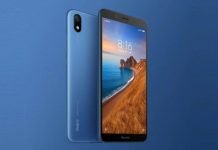 How to flash TWRP and root Redmi 7A 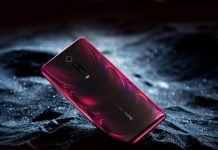 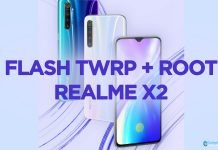 How to flash TWRP Recovery and root Realme X2 easily? 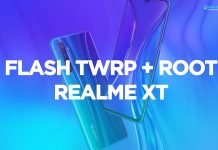 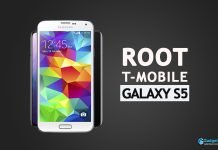