Nowadays, 4G data network has become an essential part of every students and business man’s life. It is used particularly by the students. Presently, every student carries an Android phone which has 4G connectivity. Sometimes the 4G LTE network offers free internet data then it is like Icing on the cake.

What if I say that now you can also use unlimited 4G data free of charge? A 17-year-old high school boy from the United States uncovered something amazing when his internet data was depleted. The boy name is Jacob Ajit who hacked the 4G LTE network of T-Mobile Company, which is the foremost telecom company. He hacked 4G LTE network of T-Mobile Company and managed to operate free unlimited data.

The telecom company, T-Mobile permitted Jacob Ajit to link up to its attentive portal. There he was enquired whether he desire for recharging his prepaid plan. Jacob Ajit said that he clicked on the links and struggled to get away. Some of the links were operating and some were not.

In this operation, he used the Speedtest app which is used for estimating the speed of internet connection. Jacob Ajit tried to verify that some apps were working without any data plan or not. He found that Speedtest app was able to operate without any active data plan. From this verification, he successfully handled to operate the internet in his phone free of cost. 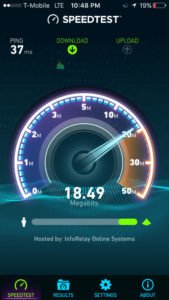 Jacob Ajit said, “He thought that they have got to whitelisting Speedtest which associate servers in some method may be using the official list?” In the Ookla SpeedTest tool, he was able to download data at 20Mbps and shows that he was able to operate the internet without any data plan. He recognized the whole experience by linking his phone to his Mac and working on MITM proxy.

He realized that T-Mobile Company was basically letting speedtest termed file. Therefore, Jacob was capable of uploading and enjoying videos free of cost. He did this by making files on his page and titled the folder speedtest. By utilizing Glype proxy script tool he created a proxy server on Heroku. Then he made that proxy a homepage and by means of that, he was able to operate any website he wanted. He manipulated the error of T-Mobile Company and enjoyed free 4G surfing. 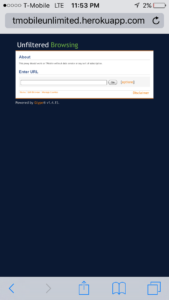 Jacob has also demonstrated the drawback and communicated with T-Mobile. The answer is very effortless and only reconsiders their whitelist to stop this type of URLs. This innovation explains the cleverness and also sincerity of some hackers. 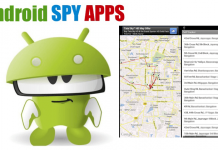 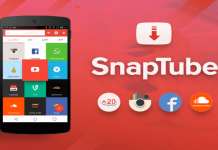 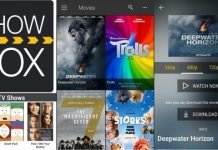