The Huawei Mate 40 series has been reported to go on sale in early October. Also, we knew it will debut the latest Kirin chip. Today, some new information was spotted concerning the upcoming phone and the Kirin 1020. It turns out this chip is code-named ‘Baltimore’ and will use the Cortex-A77 architecture. Apart from this, the GPU will be upgraded to the Mali G78. The latter is scheduled to be announced in September. However, due to insufficient stock, the Huawei Mate 40 series may indeed have prepared two sets of plans. It may even come with the Dimensity flagship processors. 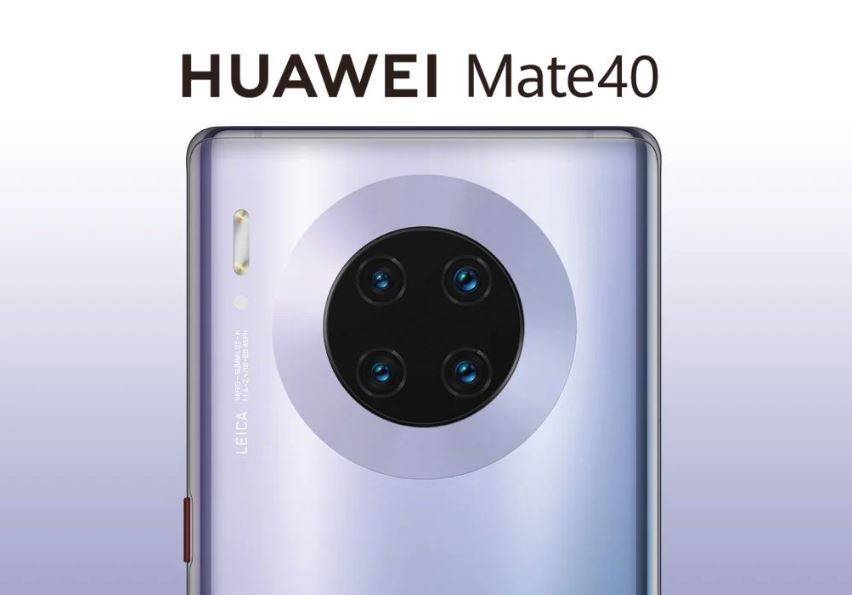 Some sources familiar with the situation say that the Kirin 1020 processor has a code-name of ‘Baltimore’. Plus, it should come with a framework of A77+G78. This SoC is set to hit the market as soon as in September, AMR employees have disclosed similar claims before. They said that because Huawei has not obtained the full authorization of A78, there is no way to use it.

HiSilicon has finally loaded the Kirin 1020 with the Mali G78 GPU. And there is also news that it will come with the Mali G78 MP16. In the past, we learned this chip will have a performance improvement of about 50%, and the upgrade of the CPU part will be about 20-30%. In addition, thanks to the 5nm process, the Kirin 1020 can accommodate 171.3 million transistors per square millimeter.

It is worth noting that the Kirin 1020 processor will debut as scheduled in September. But due to capacity constraints, the stock is not enough to support the sales volume of about 20 million units of the Huawei Mate 40 series. In the case of unsustainable supply, Huawei also prepared alternative solutions to deal with it. 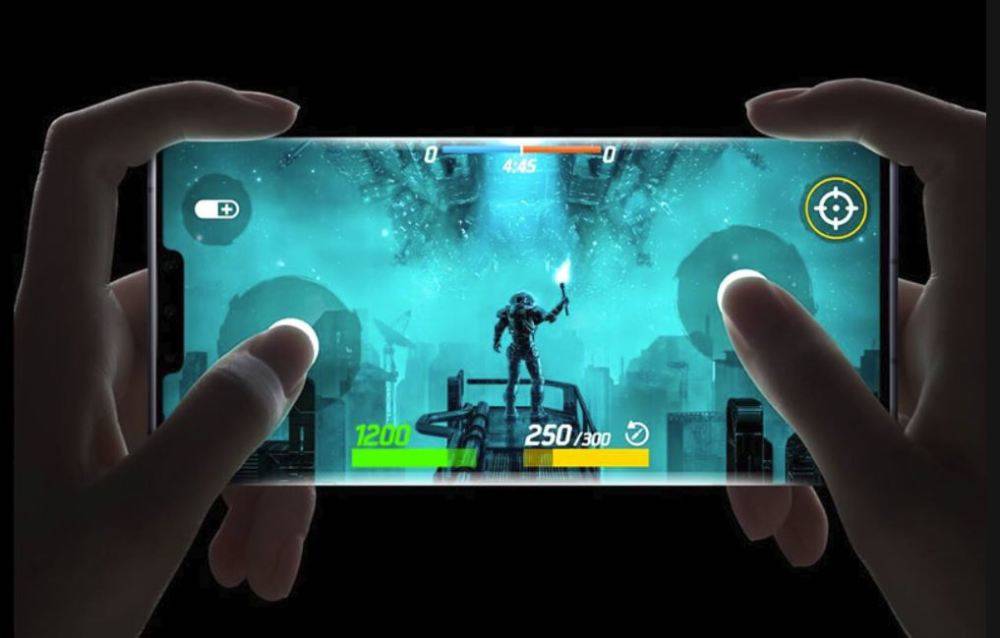 According to the information disclosed in the report submitted by Fubon Investment Co., the Huawei Mate 40 series may have two chip solutions. As said, if there is a capacity shortage problem with the Kirin 1020 processor, the Mate series for the first time in its history may use a MediaTek Dimensity chip.

The Huawei Mate 40 series is also rumored to support a 120Hz refresh rate screen. And of course, it will have strong camera capabilities. It should use a 50-megapixel dual-main camera design. One of the main camera sensors should be the Sony IMX700 CMOS used in the Huawei P40 series. The ultra-wide lens part will also be upgraded to 50MP. The use of a new sensor and the first free-form surface lens will ensure higher resolution and image quality effect. In addition, this series of new machines may be upgraded with a five-fold periscope lens and a ToF camera equipped with temperature detection.