Today, following the schedule, Huawei released its Mate series smartphones and many other smart products in China. At that time, we got an interesting information concerning the benchmark points of the Kirin 9000 that is inside the Mate 40 series phones.

Among them, one of the most eye-catching models is the Huawei Mate 40 Pro+. It uses a 6.76-inch curved screen with a resolution of 2772×1344. This display supports a 90Hz refresh rate and a 240Hz touch sampling rate.

Under the hood, the Huawei Mate 40 Pro sports the aforementioned Kirin 9000 flagship chip. Though it’s assumed to be the last flagship mobile platform of Huawei, it won’t leave without a fight. In the Master Lu benchmark, this phone and this chip score 902,616 points, and the overall fluency score is 207.01 points.

This is an outstanding performance. But those who are familiar with the chip parameters shouldn’t be surprised. We mean the Kirin 9000 chip uses a 5nm process. It integrates 15.3 billion transistors. At the same time, our protagonist has an octa-core CPU, a 24-core Mali-G78 GPU, and a 2-large-cores + 1-small-core NPU.

The CPU consists of one 3.13GHz A77 large core, three 2.54GHz A77 middle cores, and four 2.04GHz A55 small cores. Thus, it slightly surpasses the Snapdragon 865 Plus 3.1GHz, and is currently the highest frequency mobile processor. 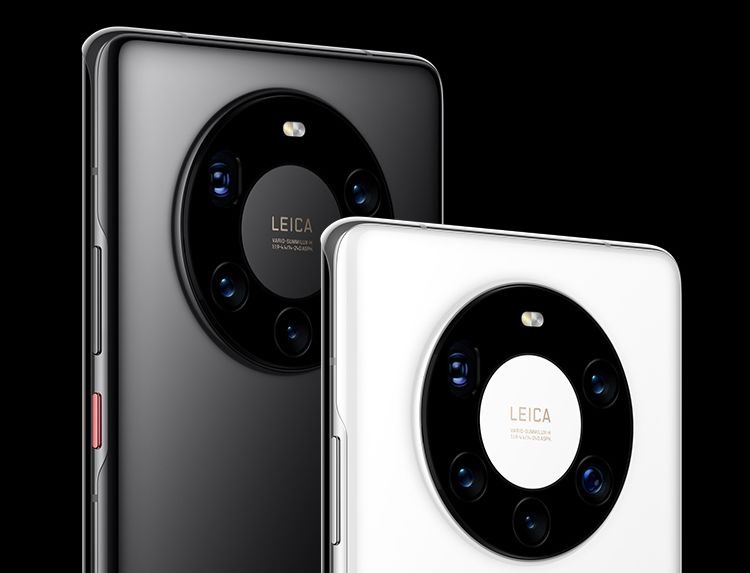