A Huawei smartphone code-named ‘NOH-NX9’ has appeared on Geekbench 5 OpenCL benchmark. According to previous reports, this should belong to the Huawei Mate 40 series.

Also Read: Kirin 9000 appeared on both GeekBench 5 and AnTuTu

The Mali G78 GPU uses a Valhall architecture and supports up to 24 cores. There is also an 18-core variant. However, this is a big move in comparison to the previous generation G77 with 16 cores. In terms of game performance, the 24-core asynchronous performance exceeds 28% of the 18-core performance. 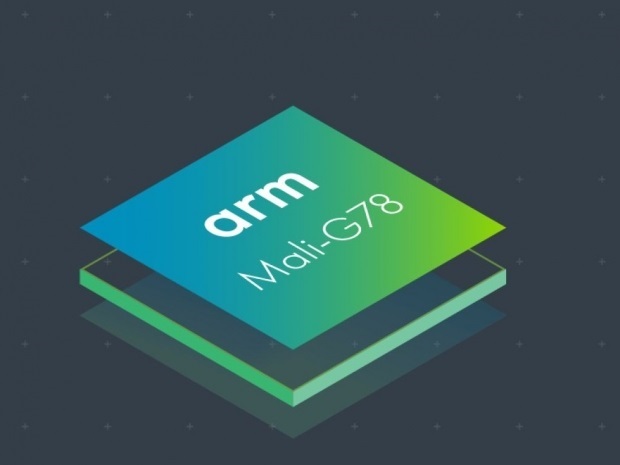 The Huawei Mate 40 series global conference is scheduled for October 22. At this event, we will see not only the Mate 40 but many other products as well.