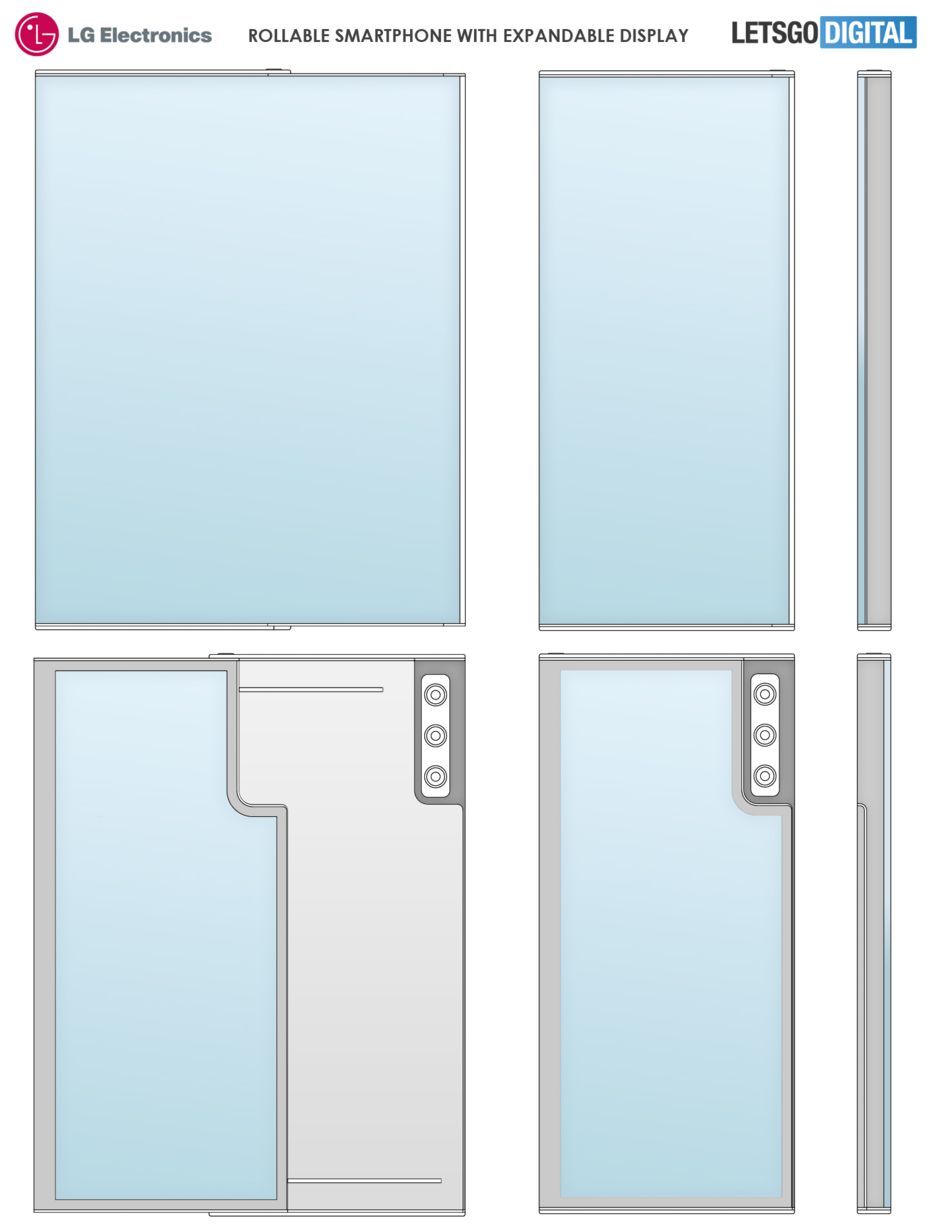 From the picture, we can see the front of this concept phone has a complete screen. It can be expanded to about twice the size by sliding. And there is no front camera.

The back of the fuselage is very similar to the combination of our common smartphones and the notch area. The camera module is arranged vertically, and the rest is left to the screen. 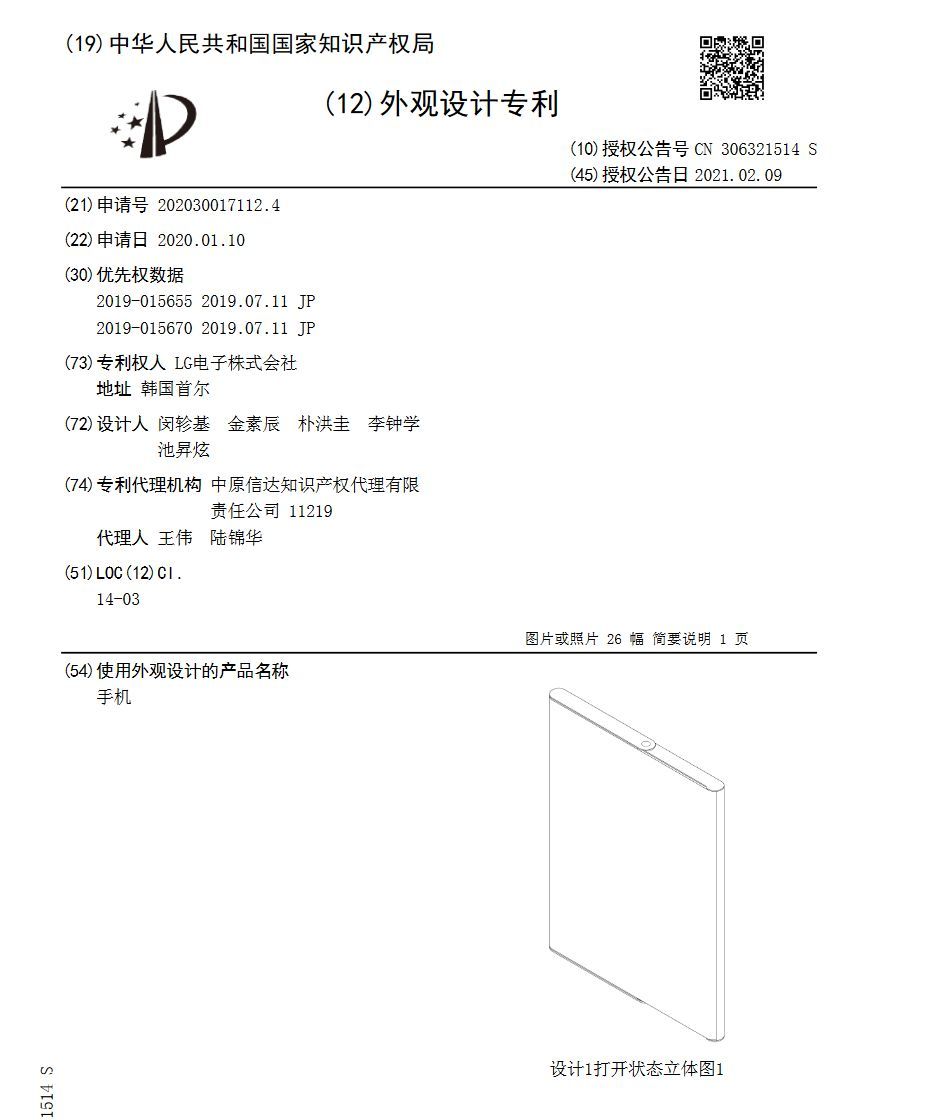 We guess the rear screen should be mainly for selfies, but this design reminds us about the Samsung Galaxy Fold.

And we think this design of the LG phone is about the thickness of three screens, which is a little disappointing. It would be more practical if the rear screen can be added to the front during the sliding process and the bangs are removed.

Even if you don’t talk about the design, considering the current situation of LG’s mobile department, we think this machine is likely to stay in the concept stage.

In fact, all major smartphone brands grant for many design patents. But most of them remain in the form of concepts/ideas. We guess LG is not the company at the moment that can bring revolutionary smartphone designs to the market. 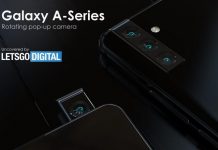 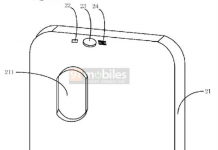