The Korean smartphone maker LG is going to release a new smartphone dubbed the LG K42. It has already appeared on FCC today. The latter revealed some key features of the upcoming smartphone. Say, from the listing we can see that it will come with a quad-camera on the back and a 3900mAh battery. But there are more features we can squeeze from the listing. 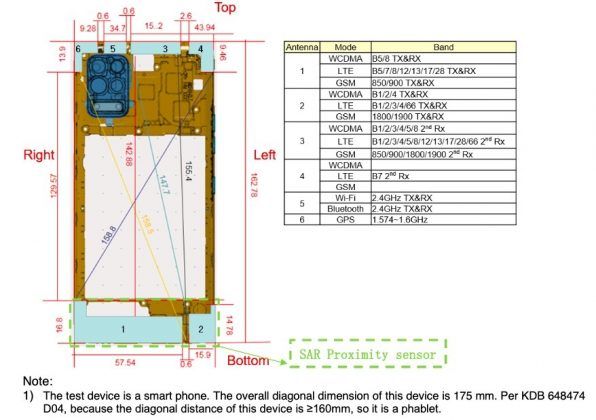 The FCC certification authority images show that the LG K42 will feature a quad-camera. The latter will be placed in the top left corner of the rear panel. The smartphone will also come in two variants – LM-K420HMW – dual SIM variant and LM-K420HM – single SIM variant.

As said at the beginning of the article, we said that the LG K42 will feature a 3900mAh battery. But it will support only 10W charging. As for software, the LG K42 will come with the latest Android 10 OS out of the box. So users will get Google’s Digital Wellbeing in the settings menu.

Unfortunately, the processor is not mentioned. But we think it will be something from MediaTek. However, the listing clearly shows the LG K42 will feature a 3GB of RAM and a 64GB of internal storage. Most likely, there will be more storage combinations.

As you see, this is going to be a low-end smartphone. But there is still no certain information which markets besides the American it will become available in. Moreover, we are waiting for more information about this handset when the launch date will be getting closer.