LG does not play an important role in the smartphone market like Samsung. Since the company cannot compete in the high-end market, it has always focused on the mid-market and released unique products such as the LG Wing from time to time. Now, according to the new leak, the company will soon launch the LG K92 5G model. As you understand, this handset is going to belong to the mid-range market. But the borders between the categories have been blurred. 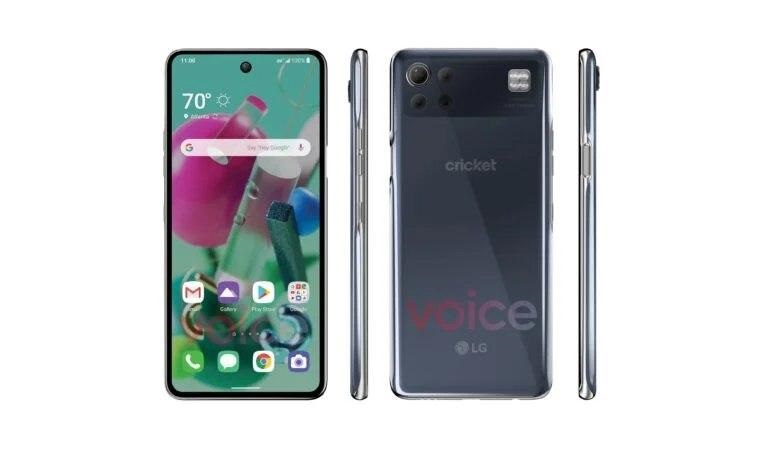 The rendering above was shared by the tipster Evan Blass. According to him, the device will be sold in the United States by Cricket Wireless. Unfortunately, he did not mention its detailed specifications. Through rendering, we can see the LG K92 5G will use an aligned 64-megapixel quad-camera module and a flash.

Although the phone appears to have a glass back cover and a metal middle frame, the possibility that it is coated polycarbonate cannot be ruled out. In addition, it will come with a 3.5mm headphone jack.