Previously, Samsung has launched an ultraviolet sterilizer with a built-in wireless charger that can sterilize and charge smartphones at the same time. According to LetsGoDigital, LG is also developing this kind of charging box. LG Electronics has applied for a patent for a wireless charging box with ultraviolet sterilization function. The patent document is composed of 13 product sketches and a short description. It was released by the Hague International Design System of the World Intellectual Property Organization on January 1, 2021. 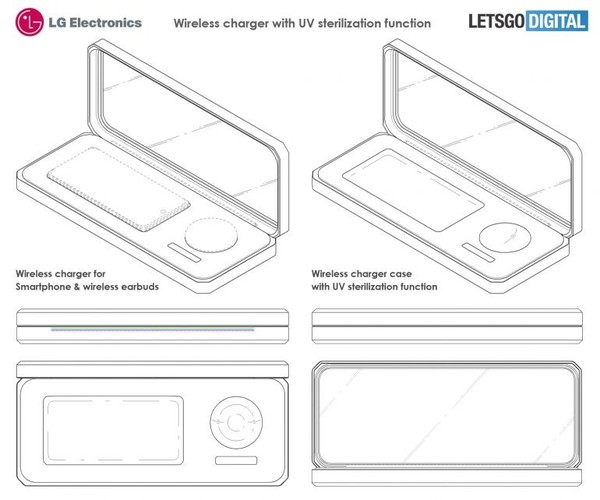 Last July, Max Weinbach, a well-known technology media person, announced on Twitter that he had received a copy of the LG review from the US mobile company. An ultraviolet sterilizer is also included in the copy’s packaging. 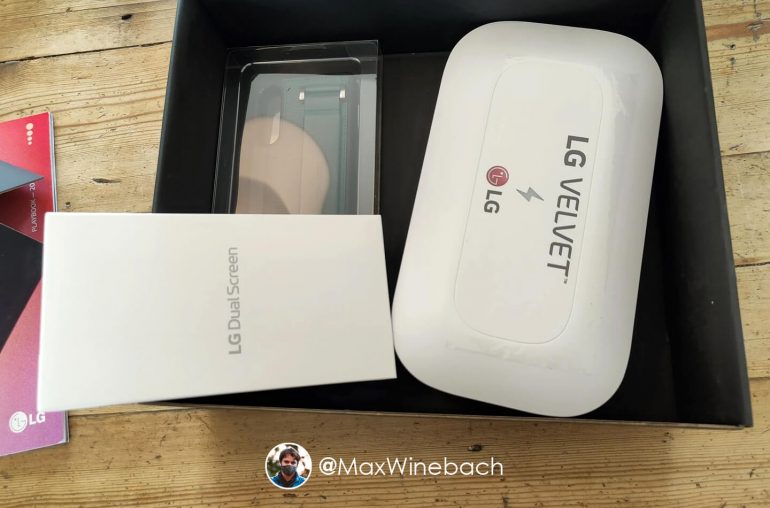 LG may choose a magnetic box cover. So the casing can be hermetically sealed. Once the wireless charging box is closed, the disinfection process will begin. But there are no relevant details for the product. 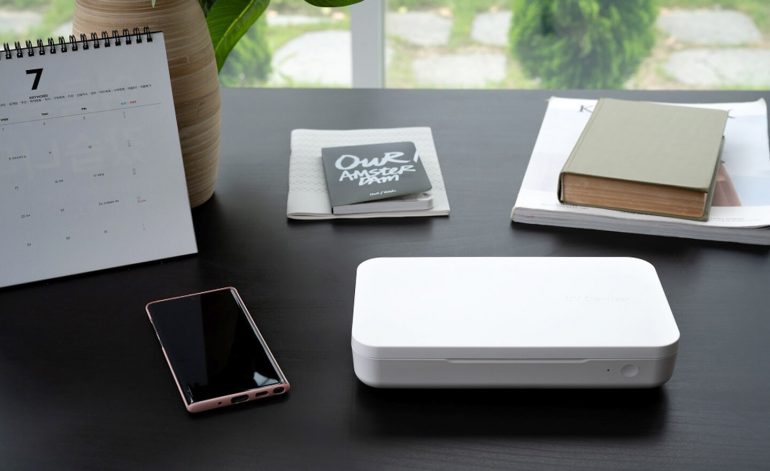 As for Samsung’s variant, the UV sterilizers are manufactured by Samsung C&T, a partner of the Samsung Mobile and Accessories Partnership Program (SMAPP). The authenticity certification of this device shows that it can eliminate 99% of bacteria. The likes of  E. coli, Staphylococcus aureus, and Candida albicans are inclusive.