LG officially announced the rolling screen smartphone LG Rollable at the CES2021 exhibition. But recently there has been news that LG has stopped the research and development of the machine.

Later, we learned that LG was still developing an upgraded version of the LG Rollable. LG named it ‘Rainbow’ to achieve two-way curling of the screen and support only one side of the screen. 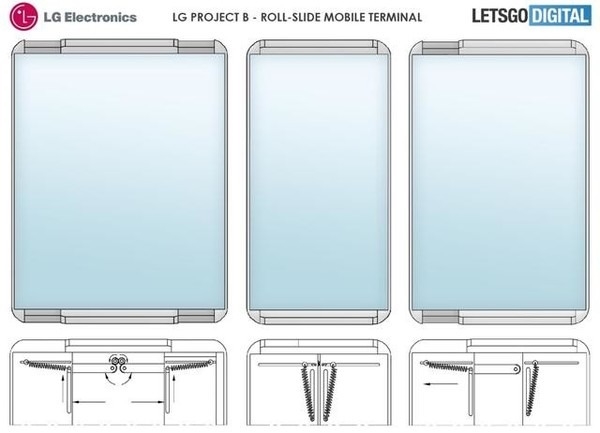 However, as the smartphone business faces the fate of a shot, the LG Rainbow has also been exposed to an indefinite postponement.

According to people familiar with the matter, the LG Rainbow should come this month as a high-end flagship. But LG and its cooperative operators decided not to continue scheduled on-site testing of the phone, and the life or death of the smartphone business is uncertain. The release of the phone will also be pushed back indefinitely.

LG’s mobile business has suffered losses for 23 consecutive quarters since the second quarter of 2015. As of the fourth quarter of last year, the department’s accumulated losses reached 5 trillion won (approximately $4.5 billion).

This is also an important reason why LG is considering leaving the smartphone market, but LG has not yet officially decided on its mobile phone business processing plan. At present, it may directly cut off the smartphone department, but it may also sell it in a package.

Previously, the Vietnamese company Vingroup has a strong interest in acquiring LG’s mobile business. The company covers a wide range of fields, such as hotels, tourism, real estate, construction, automobiles, and smartphones. Its market value exceeds US$10 billion. It is a listed company in Vietnam. It has a pivotal position.

Although LG has not yet announced its final decision on the smartphone business, judging from the current news, the chances of mass production of these two scroll-screen smartphones on the market are very slim. 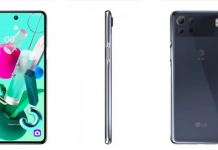