According to Digitimes, there are rumors that LG Electronics’ first rolling smartphone will use BOE panels and is expected to be launched in the first half of 2021. The phone is rumored to be similar to a folding screen phone. But the screen can be rolled up and will be 8 inches in size when unfolded.

#LG Electronics announced that it aims to be the first company to introduce a rollable #OLED smartphone – as early as the beginning of 2021. LG released a new teaser that shows a glimpse of the upcoming phone:https://t.co/R295CaWaKR pic.twitter.com/ceJWiUzAgj

LG Chief Administrative Officer Kwon Bong-seok has previously announced that it will launch a scroll/retractable screen smartphone in 2021. With this, they intend to become the world’s first smartphone manufacturer to launch this type of OLED screen.

LG has already started producing prototypes of this rolling model at its Pyeongtaek plant. Most commercial products require three to four trial productions. Each trial production can produce approximately one thousand to two thousand products.

In addition, LG Display is already producing curled OLED TV panels. According to Yonhap News, LG’s world’s first rollable TV will be launched in October, with a price of up to 580,000 yuan ($85,410). However, the panels and technology used in LG TVs are in line with BOE, and they are not the same kind. 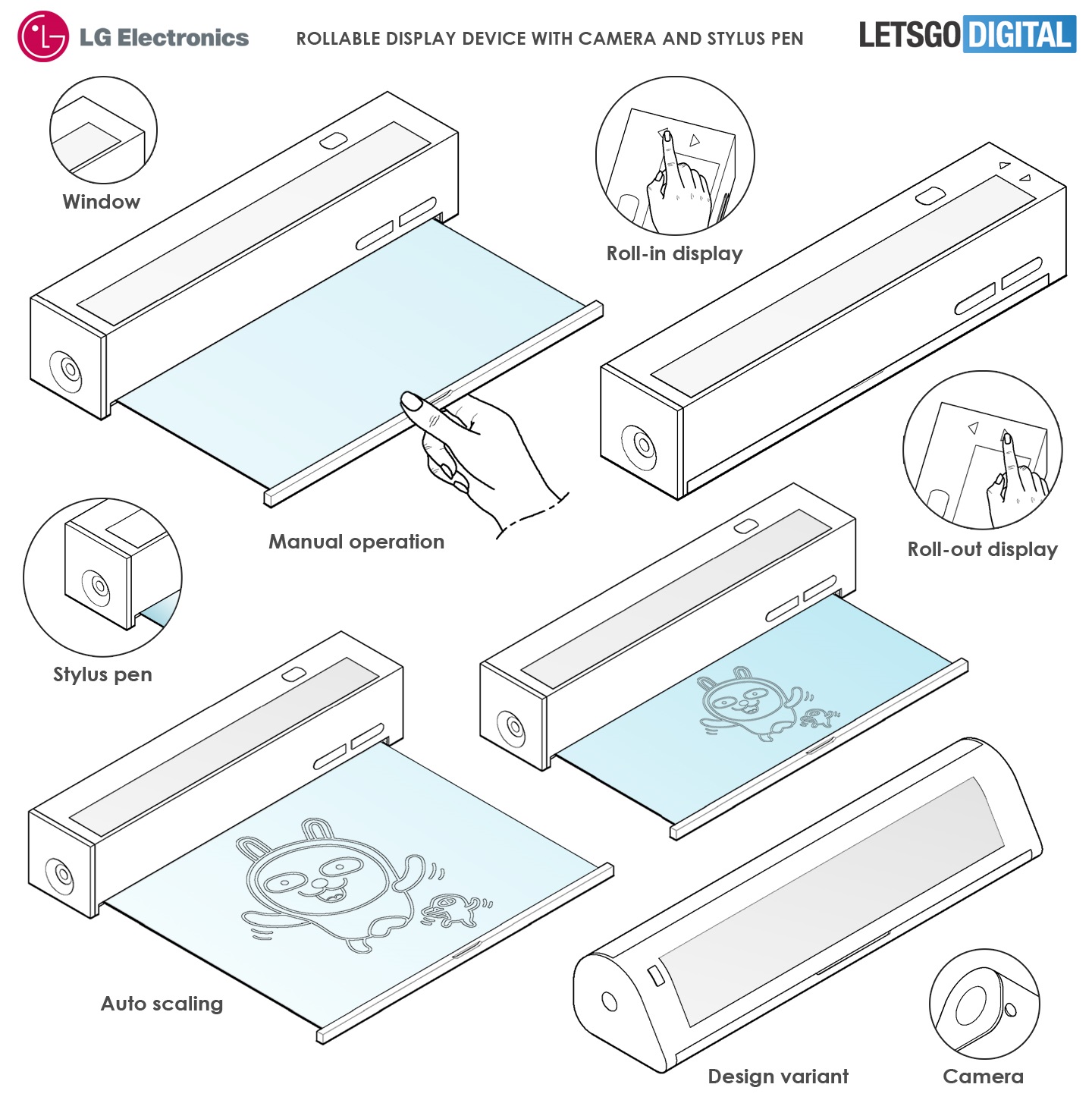 LG has applied for a smartphone design patent with a rolling/retractable display to the Korean Intellectual Property Office and the United States Patent and Trademark Office in October last year. However, the design is only a patent and cannot be used as a blueprint to look forward to LG’s new smartphones.

For reference, Samsung showed a curled OLED model in 2016. But it was a concept product display.