The LG Stylo is an entry-level phone series. Although it doesn’t offer a flagship-level configuration, it has managed to attract considerable attention. A year after the release of the previous generation of LG Stylo 5, LG has now updated its product line and officially released the LG Stylo 6.

In terms of appearance, the LG Stylo 6 is quite different from Stylo 5. The machine uses a water drop screen design. Compared with the previous generation, the body is more slender, the left and right borders have become wider, and the upper and lower borders have been narrowed as well. On the back of the fuselage, the LG Stylo 6 uses a horizontal camera design similar to the Meizu 17 series. There are horizontally-placed three camera sensors and a fingerprint unlocking module below. 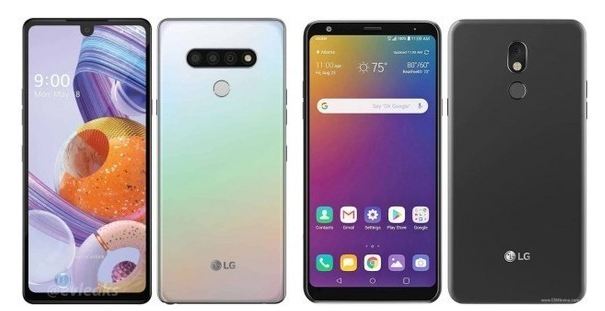 As for configuration, the LG Stylo 6 sports a 6.8-inch FHD+ touchscreen, a rear 13-megapixel triple-camera, and a 13MP front-facing camera. Under the hood, we can find a MediaTek Helio P35 chip. The phone runs Android 10 and uses a 3GB + 64GB memory combination. But the latter can be expanded via the memory card. The battery has a 4000mAh capacity. It is worth mentioning that LG also added a stylus for this phone. So it is expected to bring a better user experience. 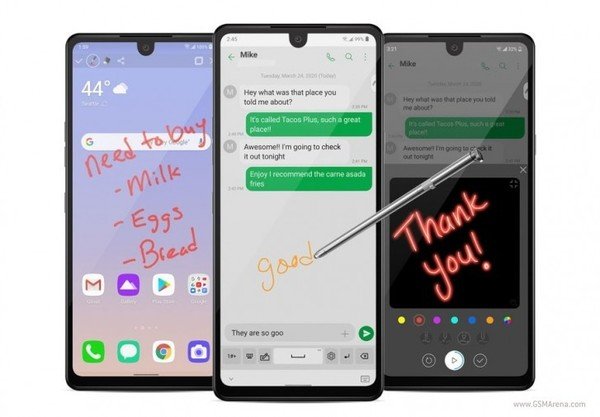 In terms of price, the LG Stylo 6 is priced at $179.99 (excluding tax). It is currently available for purchase through various channels. In addition, if you use a coupon to buy the aircraft before May 26, the price can be reduced to $143.99.