LG Velvet 5G spotted with the Mediatek Dimensity 800 chipset on the Google Play console. Stating the fact that they are partnering with Mediatek this time, this in return might bring down the cost of the phone. It is safe to say that LG might think of introducing its Velvet devices in Asian markets after all. 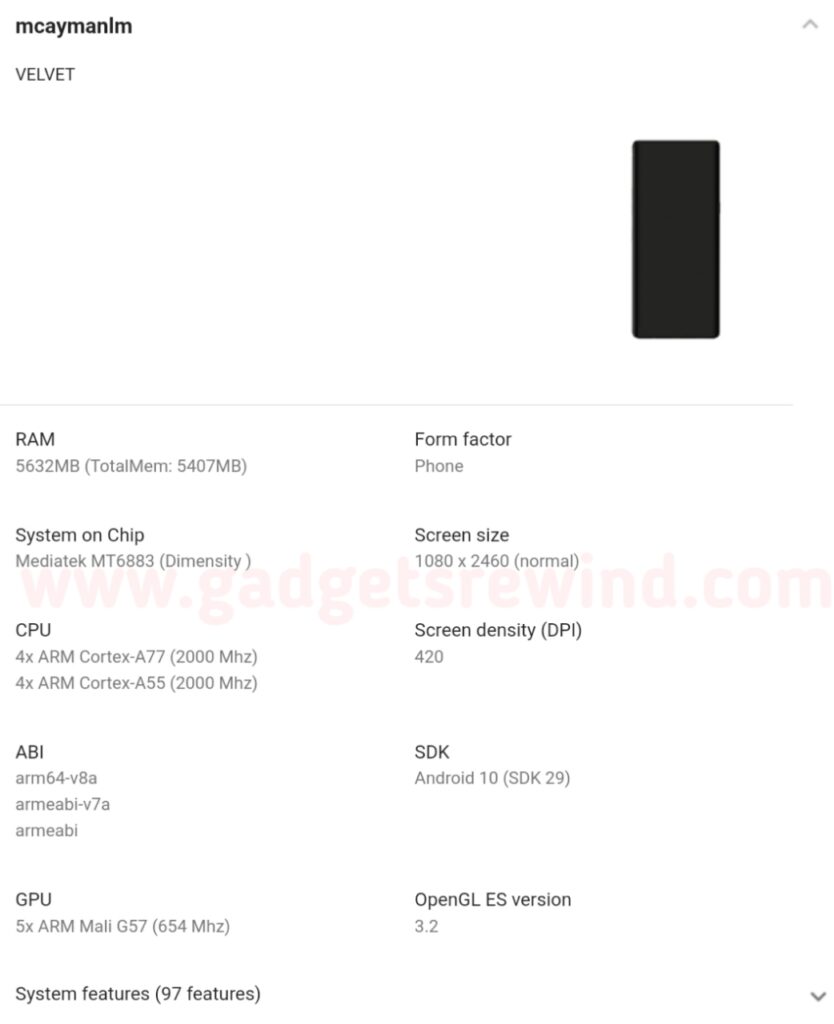 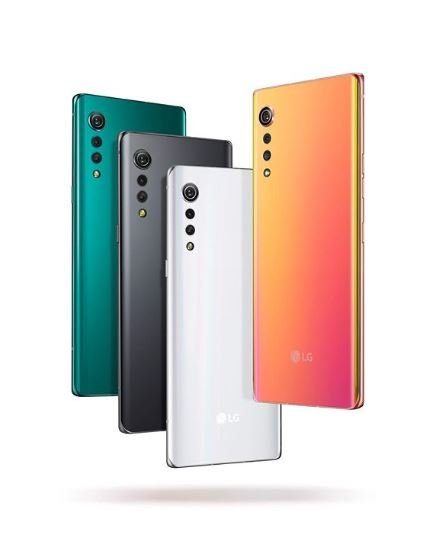 LG went live with its LG Velvet 5G on 7th May and then the LG Velvet 4G back in 28th July this year. Interestingly, they launched the 5G version only in South Korea. Whereas, the 4G version in Europe.

While the LG Velvet 4G runs on the Qualcomm Snapdragon 845 with android 10 OS. It has 6GB RAM and 128GB internal storage. Rest of the specs are similar to that of the LG Velvet 5G excluding the support for 5G connectivity obviously.

However, judging by its footprints. We can only hope that the new Velvet device retains most of its specifications from its recently launched predecessors.