The South Korean giant is on a spree to launch new smartphones in recent time. Last month, they launched the LG Wing 5G and LG Velvet 4G in India. Earlier today, they have silently unveiled the LG W11, W31, and W31+ in the subcontinent. The devices act as successors to the LG W10, W30, and W30+ smartphones, which were launched last year. Although the difference isn’t much, except for some minor camera updates. 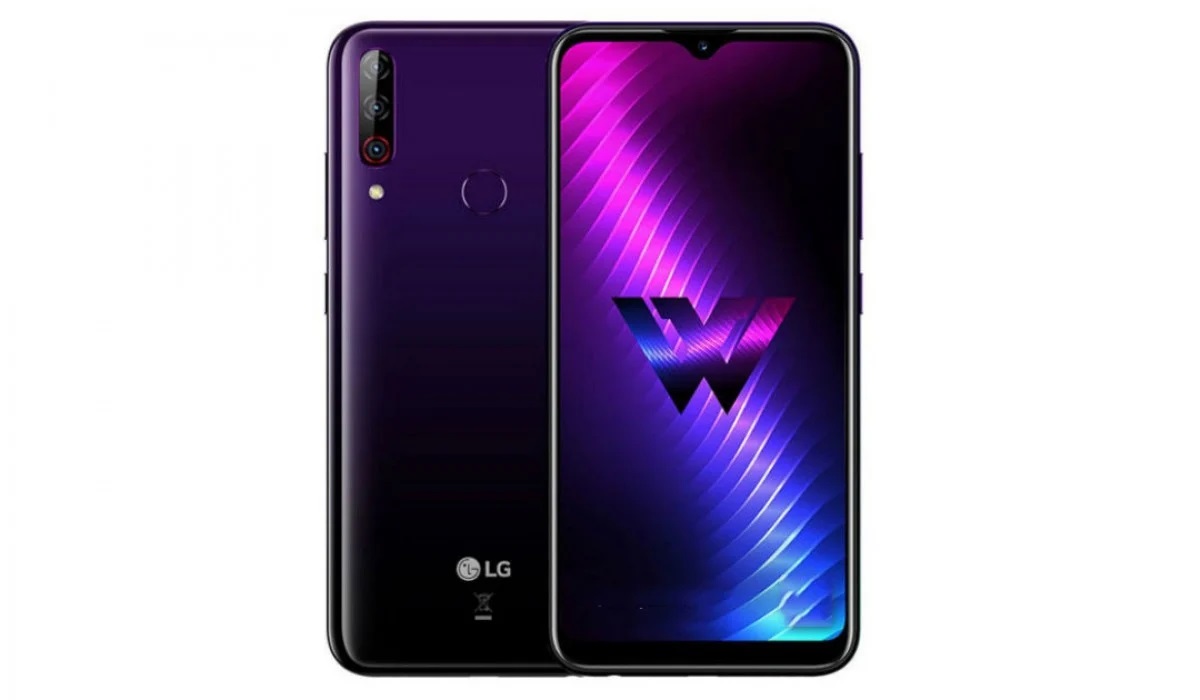 Moving towards the front, both of them offer a similar 6.52″ HD+ LCD Full Vision display and supports 20:9 aspect ratio along with 720 x 1600 pixels of resolution.

For optics, both the devices are mirror images of each other. The duo houses a triple camera setup at the rear which includes a 13MP main camera, a 5MP ultrawide camera, and a 2MP depth sensor. Whereas at the front, an 8MP camera resides under the notch for selfies.

The LG W11 is powered by the same Helio P22 SoC coupled with 3GB RAM and 32GB internal storage. It runs on Android 10 out of the box and is powered by a similar 4000mAh battery.

Moving towards the front, it too houses a 6.52″ HD+ LCD Full Vision display and supports 20:9 aspect ratio along with 720 x 1600 pixels of resolution.

The differentiating factor is the camera, this device houses a dual-camera setup at the rear which includes a 13MP main camera and a 2MP depth sensor. Whereas at the front, a similar 8MP camera can be found.