LG has been steadily making its way back into the smartphone business. They are targeting the premium segment through its product positioning. Last month, the South Korean giant has launched the LG Wing 5G with dual display globally. It is worth noting that the LG Wing 5G is one of the most innovative smartphones in recent times where a simple 90-degree twist can showcase both displays simultaneously. Today, the South Korean company has officially launched the LG Wing 5G and LG Velvet 4G in India. 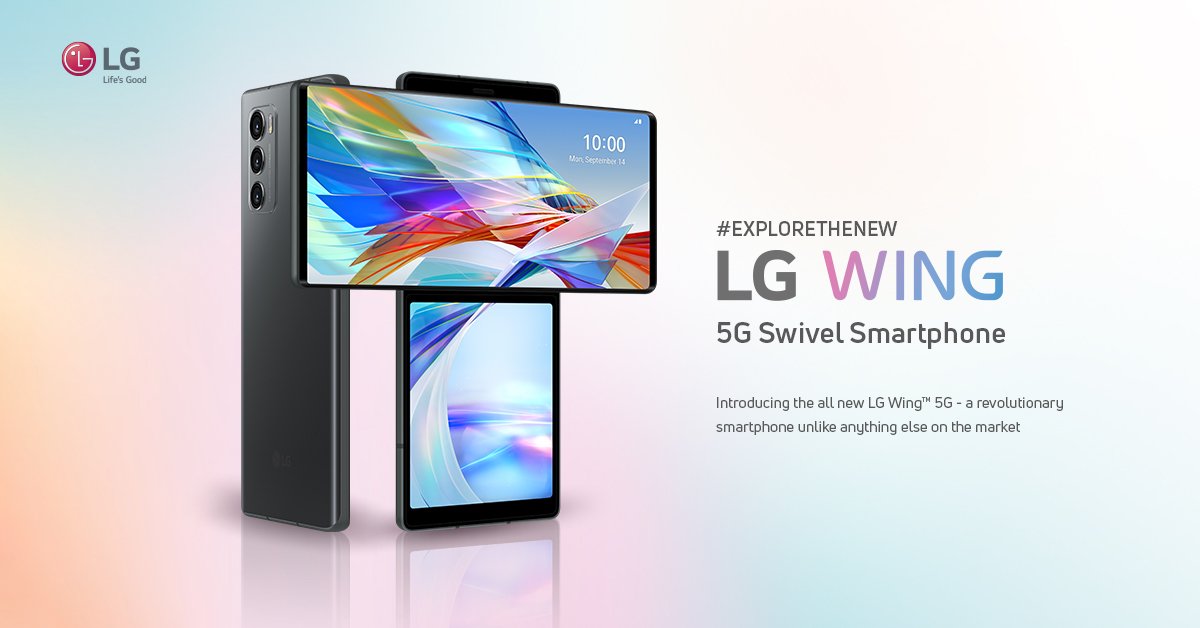 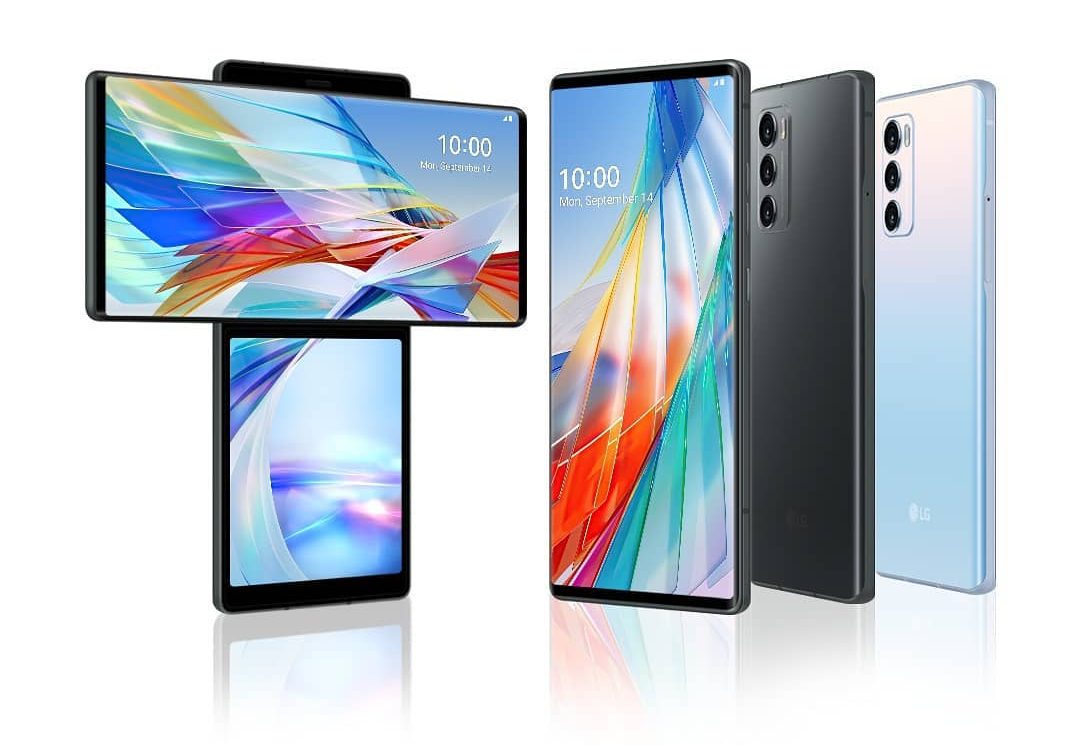 LG Wing 5G is powered by an octa-core Qualcomm Snapdragon 765G SoC which supports 5G connectivity. On the software front, the device runs on LG UX based on Android 10. The processor is paired with 8 GB of LPDDR4x RAM and 128 GB of internal storage. Which can further be extended via microSD card. The device draws its power from a 4,000mAh battery that supports 25W fast charging and 10W wireless charging.

The device has a 6.8-inch Full HD+ P-OLED display and a 20.5:9 aspect ratio with negligible bezels. But with a simple twist, the display rotates to an angle of 90-degrees revealing the 3.9-inch G-OLED secondary display panel that can be used alongside the main screen and 1:1.15 aspect ratio. As a result, it provides a unique looking T-shape and allows users to utilize both the displays simultaneously. It will help users to use two social networking websites at one, navigate through Google Maps while taking a call, or playing a game. We leave it up to the user’s imagination for utilizing the device as per their need. The fingerprint sensor is embedded under the primary display.

Coming to optics, the device houses a triple camera system at the back which includes a 64MP main camera accompanied by OIS, a 13MP ultrawide lens with a 117-degree FOV, and a 12MP gimbal camera with a 120-degree FOV. Whereas at the front, the device sports a 32MP shooter embedded inside a pop-up mechanism for selfies.

The LG Wing 5G comes in two colour variants – Aurora Gray and Illusion Sky. It is priced at Rs 69,990 (approximately $950) in India. The device will go on sale from 9th November 2020 across online and offline stores.

The LG Velvet was announced globally earlier this year, and it comes with support for stylus and LG’s dual-screen accessory. However, unlike the global variant, the Indian variant does not come with the Snapdragon 765G chipset. Instead, it runs on the Snapdragon 845.

At its core, the LG Velvet runs on an octa-core Qualcomm Snapdragon 845 SoC, which offers up to 2.8GHz of clock speed. On the software front, the device runs on LG UX based on Android 10. The processor is paired with 6GB of RAM and 128GB of internal storage. Which can further be extended via microSD card. The device draws its power from a 4300mAh battery that supports 25W fast charging and 9W wireless charging support.

Moving towards the front side, it has a 6.8-inch Full HD+ OLED display with a 20.5:9 aspect ratio and a 2340×1080 resolution. The display has a waterdrop notch which houses the front-facing camera. The fingerprint sensor is embedded under the primary display.

Talking about optics, the device sports a triple camera setup which includes a 48MP main camera, an 8MP ultrawide lens with 120-degree FOV, and a 5MP depth sensor. Whereas the front, the device has a 16MP shooter for selfies.

The LG Velvet 4G comes in six colour variants – Aurora White, Aurora Gray, Aurora Green, Aurora Silver, Illusion Sunset, and New Black. It is available at Rs 36,990 (approximately $505). It also comes with a dual-screen model, which is priced at Rs 49,990 (approximately $676). Both versions of the LG Velvet 4G will go on sale starting from October 30.