Major smartphone makers have tried almost all kinds of smartphone designs to attract new customers and make the existing users remain loyal to the brand. But sometimes new and innovative designs come our way from not big players. It seems that this time we will get our hands on a new form factor phone from LG. In fact, the LG Wing has attracted much attention because of its unique design. We have heard much about this handset. And now the phone has been leaked in a spy photo, in which the phone is placed next to the Samsung Galaxy Note20 Ultra. 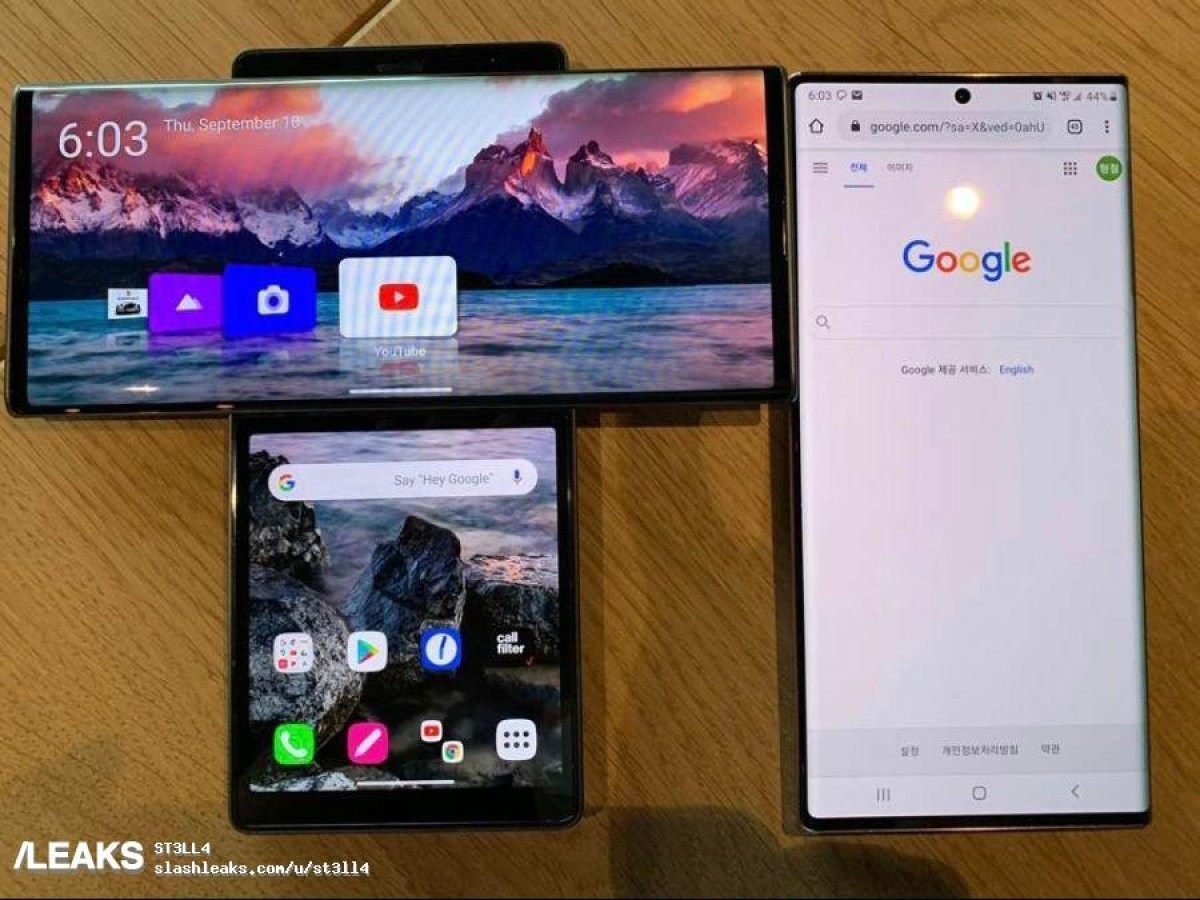 The source of these photos also mentioned that this phone will use an ‘exclusive UI’ as well as some horizontal scrolling 3D shortcuts on the main display of the phone. It is worth noting that when this particular UI is active, the smaller secondary screen seems to be independent of the first display. 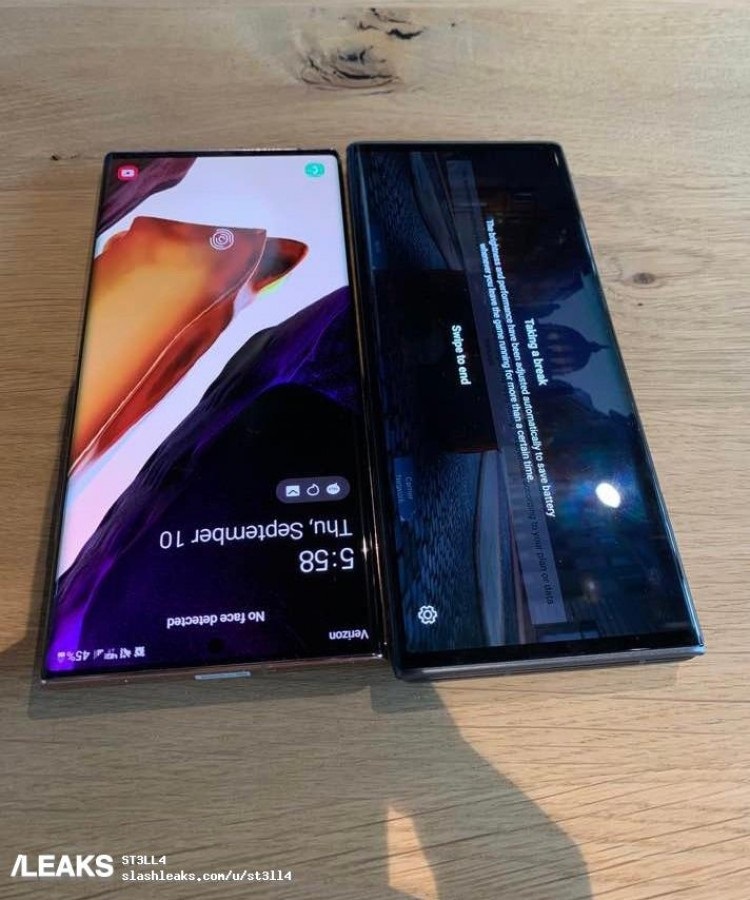 Currently, leaked news shows that LG Wing will feature a main display of 6.8 inches, and the diagonal size of the secondary display will reach 4 inches. In terms of internal configuration, it is expected that the machine will use the Snapdragon 765G, supplemented by 8GB of memory. Also, it has been tried by the brand on its LG Velvet and several other phones as well and will support 5G out of the box.