The latest JR510 is a chipset with octa-core architecture, according to the official introduction. The chipset balances performance and power consumption and has powerful image and AI processing performance. These features can meet the needs of multiple applications in the modern mobile era. It will also empower mobile smart terminal products to benefit more users and scenarios. Lingsheng Technology has now started the mass production of its JR510 chipset. The brand depends on Samsung for its production of the JR510 chipset. 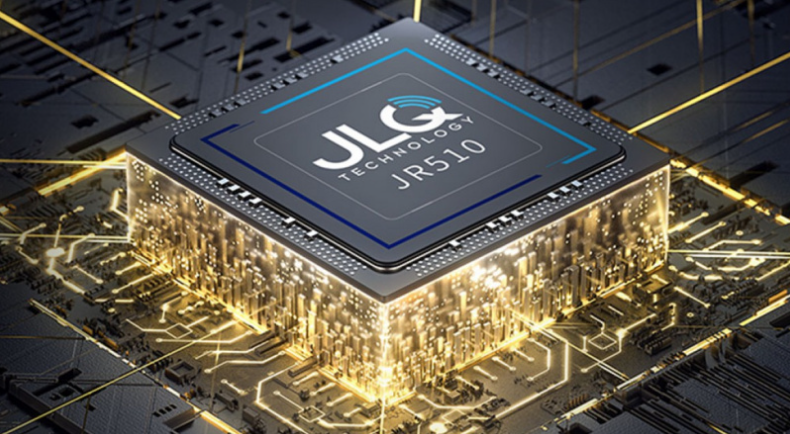 The latest JR510 uses Samsung’s 11nm FinFET process. Since it has an octa-core architecture, it sports the ARM Cortex A55 CPU. On the GPU side, it features the ARM Mali G52 GPU. JR510 is the first chipset to introduce independent hardware AI acceleration (NPU) engine. It also sports a vision processor (vDSP) in entry-level and mid-range smart chip architecture. Among them, the HW AI engine can provide a computing power of 1.2Tops, and Video DSP can be efficient and targeted. The chipset has a complete image algorithm processing.

More about the JR510 chipset

The JR510 supports AI high dynamic range (AI HDR) in mobile phone shooting in terms of shooting capabilities. It also gets support for AI dual-microphone noise reduction (AI voice). With the help of the leading performance (ISP) architecture, it can support up to 16MP + 16MP dual cameras. It also gets support for 25MP / 50MP single-camera sensor. The chipset can be customized to support dual cameras on the front and quad to the rear. The vDSP graphics processing can further support functions such as face recognition, smart beauty, and image noise reduction during shooting. 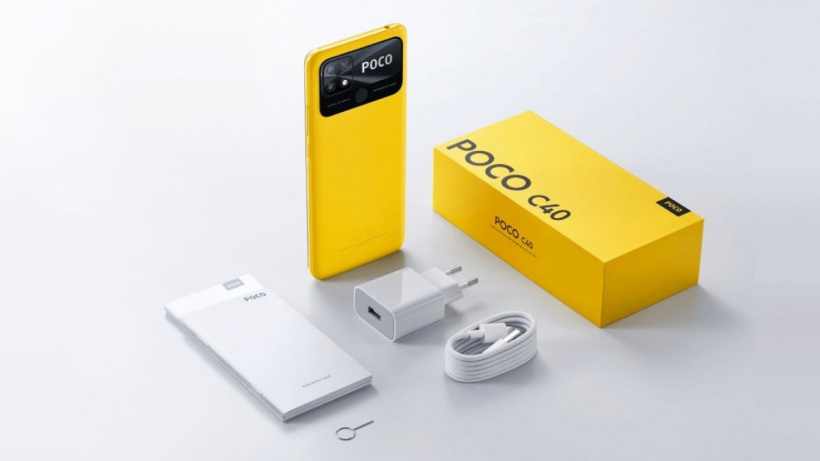 We have learned from different sources that Xiaomi will launch the Poco C40 mobile phone in the overseas market on June 16. This mobile phone will be featuring the newly launched JR510 chip. The chipset will be paired with 4GB RAM and 64GB storage. The smartphone is a budget device. It equips a 6.71 inches HD+ resolution with an IPS LCD screen. On the optics side, it gets a 13MP sensor. The device is backed by a 6000 mAh battery that supports 18W fast charging.