OnePlus 7 is a flagship killer which was launched back in May 2019. It is one of the cheapest Android phones with Qualcomm Snapdragon 855 SoC in the market. OnePlus 7 right now runs on the latest OxygenOS 10.0.5 based on Android 10. Although OxygenOS is one of the cleanest user interfaces in the market right now, if you want to install a Custom ROM on your phone, then you’re on the right page. Here in this article, we have listed some of the best custom ROMs for OnePlus 7. 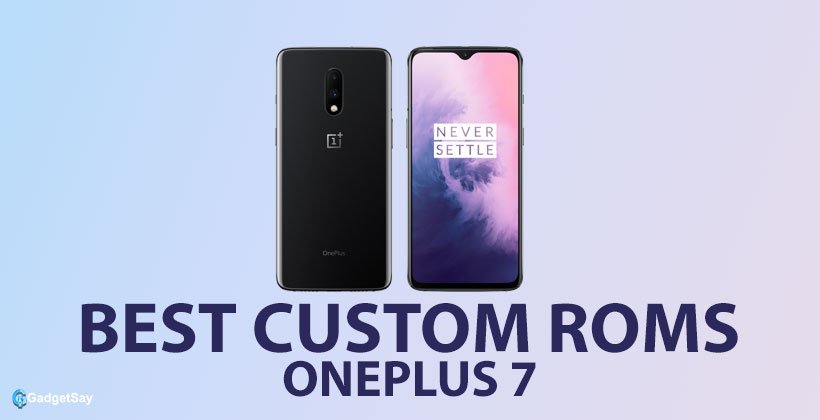 Talking about OnePlus 7 specs, it is powered with Qualcomm Snapdragon 855 SoC and Adreno 640 GPU. The phone comes in two variants i.e. 6GB RAM + 128GB internal storage and 8GB RAM + 256GB internal storage. OnePlus 7 is packed with dual camera setup at the back with 48MP primary camera + 5MP depth sensor. On the front side, there is a 16MP camera for selfies. The phone is backed up by the 3700 mAh battery with 20W fast charging. So the phone has powerful specs that can run any Custom ROM.

The customized version of the Android operating system is called custom ROM. The custom ROMs are very useful in many ways, we have listed some of its main advantages below.

However, to install a Custom ROM on OnePlus 7 you have to first unlock the bootloader and root your phone.

Note: Before installing the Custom ROM on your phone, take a full backup of your data. 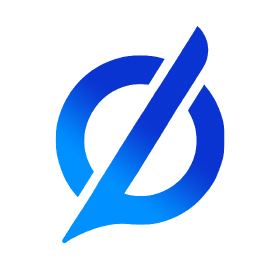 It is based on AOSP(Android Open Source Project) and the Google Pixel user interface. The material design, icons, and other features of UI are very similar to Google Pixel. Havoc-OS 3.3 for OnePlus 7 runs on the Android 10 operating system. To install the ROM you should have TWRP recovery installed on your phone. Havoc-OS does not include the Gapps, so you have to install it separately.

LineageOS is the most popular aftermarket firmware distributer since its launch. It is also based on the Android Open Source Project. LineageOS 17.1 is developed on the latest Android 10. After installing LineageOS 17.1 on OnePlus 7 all the features are working except SELinux.

The ROM does not include Gapps you have to install it separately to use Google services. You can follow the link to Install Lineage OS for OnePlus 7 device.

It is a very smooth Custom ROM based on AOSP(Android Open Source Project). POSP developers take the best features from other major custom ROMs developers like Google for AOSP, AOSiP, CarbonROM, Dirty Unicorns, OmniROM, and LineageOS. All the features of OnePlus 7 are working correctly after installing POSP ROM. 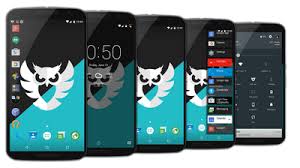 It is based on AOSP(Android Open Source Project). AOSiP for OnePlus 7 is developed on Android 10. The ROM basically made by taking features from the various Custom ROMs like LineageOS ABC ROM, AquariOS, Dirty Unicorns, PixelExperience, OmniROM, CarbonROM, and Lineage OS. To install the AOSIP ROM you have to install TWRP recovery first. Moreover, the ROM does not include Gapps, so you have to install in separately.

The crDroid ROM on OnePlus 7 is developed on Android 10. It will provide you with the user interface pretty similar to Google Pixel. According to developers and various users, there are some problems after installing the ROM. The problems are Battery drains, Auto brightness not working properly and Some flickering of a dim layer on fingerprint unlock. But the developers assured that in the coming days the issues/ problems will be rectified.

However, crDroid ROM for OnePlus 7 doesn’t have Gapps so you have to install it separately to get Google services. Moreover, to install crDroid on OnePlus 7 you first need to flash TWRP custom recovery. So if you want to install the crDroid then follow the download link below.

We hope you are successful in finding the best custom ROM for your OnePlus 7. If you don’t know how to install a custom ROM you should read your guides for that. However, if you had any suggestions or queries for us kindly use the comment box below. 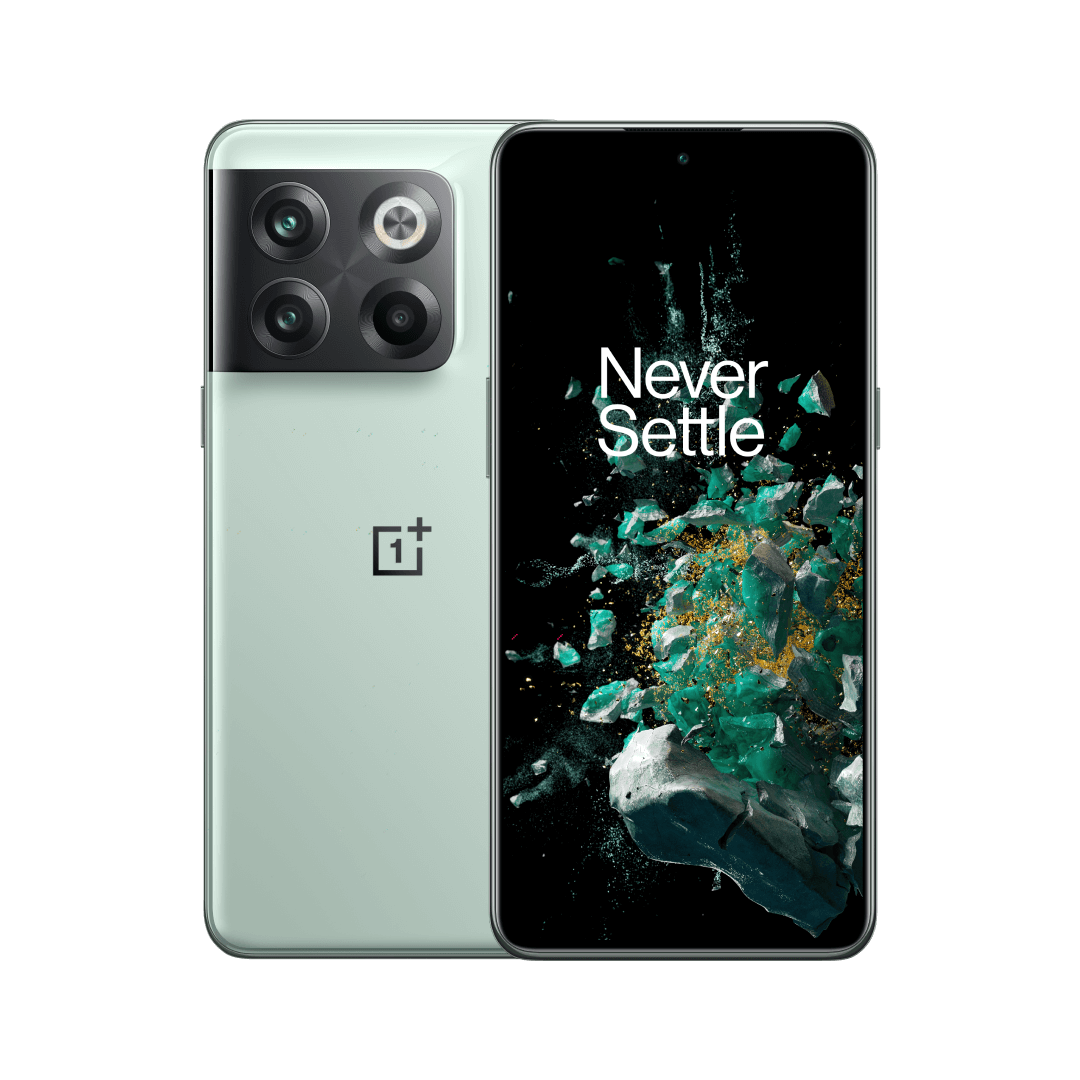