This guide will tell you the list of bloatware apps on LG Android smartphone that you can remove. Later in the guide, you will also learn how to remove bloatware apps on your LG phone. So, this post is going to be crucial for you if you really hate bloatware apps and want to wipe them out as soon as possible. 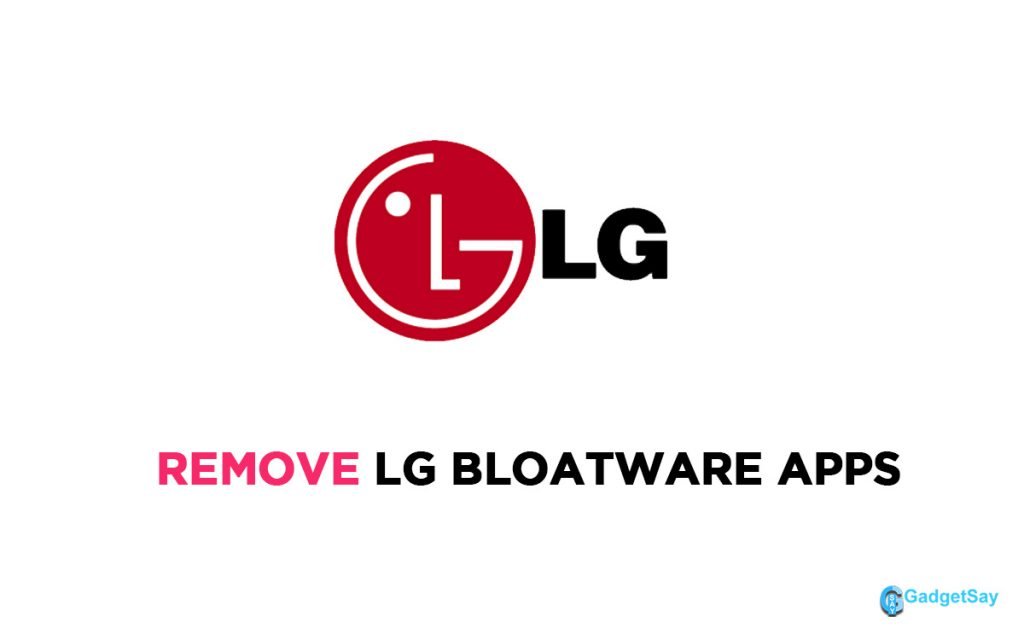 Must See: List of Samsung bloatware that can be removed

For those who unknown, it is of utmost importance to describe what the bloatware actually is and its role in the Android community.

Well, in simple terms, bloatware is an application that comes preinstalled on the new Android smartphone.

Whenever you buy a new Android/iOS phone, you see some pre-loaded applications on it. These are known as bloatware apps. Further, these are value-added apps that demand you to pay extra to corner the benefits. Some of them work free of cost as well.

Is bloatware good or bad?

It entirely depends upon the users’ needs and interests. A person can hate the particular bloatware app, while the other one can love it. Hence, it is subject to personal preference or tastes. The unfortunate part of the story is that no one can uninstall the preinstalled bloatware apps. These can only be disabled in certain cases.

As we promised, now, we will contain a full list of removable bloatware apps on the LG G3 Android smartphone. Undoubtedly, Android is among the best and most popular OS for mobiles. It grabs a huge OS market share globally.

In the meantime, Android is also one of the most flexible OS currently available in the domain. Because of its open-source tendency, developers can customize it as per their taste and usage.

Herewith, the open-source approach also brings some troubles at the same time. Bloatware apps are the chief disturbance, which we can’t uninstall like the downloaded apps. To remove them, you need to root your device that is a risky affair. 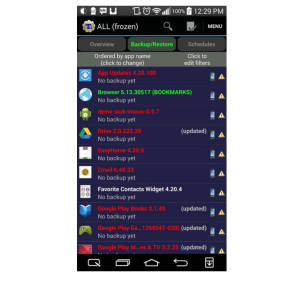 But if you own the LG G3 Android smartphone, here is good news for you. There is a spate of preloaded apps that you can remove safely from your device.

So, these are some bloatware apps on LG G3 Android smartphone, which we can wash off from the device.

Must See: List of Verizon Bloatware Apps You Can Remove Without Root