In March this year, Lexar launched the nCARD new storage product line, which is authorized by Huawei patents and adapted to many Huawei models. It has the same shape as the Nano SIM card, and the 64GB price is 199 yuan (~US$28). Now, Longsys has announced that its Lexar product uses 64-layer 3D NAND of Yangtze Memory Technologies (YMTC). As per the company’s claims, it is the world’s smallest memory card with a ton of advanced specifications. 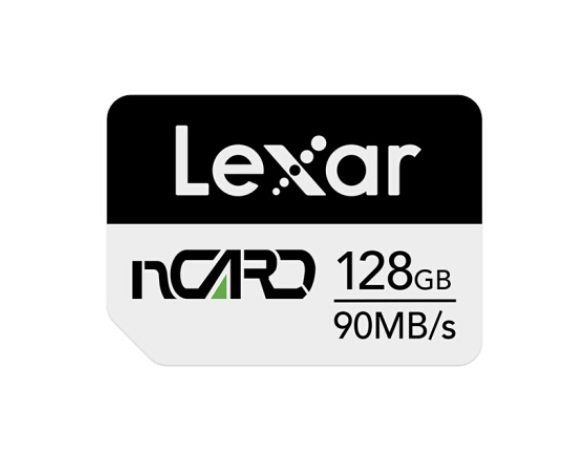 In terms of physical characteristics, the new card features the same design and shape as the Nano SIM card. The product with 64 GB of storage space will tag the price tag of 199 yuan. Furthermore, the manufacturer has announced that the Lexar executes the 64-layer 3D NAND of Yangtze Memory Technologies. This approach has the potential to record data and information quickly and the data transmission speed will also be at the apex.

We has gained the fact that Longsys strived through the technical difficulties to took the lead in the domain. It has overtaken the competitors in applying the Xtacking technology products of YMTC to the latest generation of memory cards.

Therefore, the company has designed the 64-layer 3D NAND of YMTC to transform into Lexar nCARD products. It also captures the same sort of advancements to yield expected results under their concerned subsidiaries.

When it comes to the official statement, we come to know that the Lexar nCARD has the 45% volume reduction under the same capacity as compared to the microSD memory cards. Similarly, it can also share the card slots with NANO SIM cards.

In terms of reading and writing speeds of the nCARD, both are recorded at 90 MB/s and 70 MB/s, respectively. Additionally, you will get a wide range of storage options like 64GB/128GB/256GB as per your preferences and needs.