Previously, Qualcomm’s invitation letter stated that a press conference will be held on December 1, 2020. Although the Snapdragon 875 is not specifically mentioned, this is usually when the company launches a new generation of flagship chips. The Qualcomm Snapdragon 875 is likely to become the company’s fastest, most powerful, and most energy-efficient 5G chipset .

Now, according to a Weibo blogger, China’s Xiaomi (including Redmi, Black Shark), VIVO (including iQOO), BBK (including OPPO, Realme, OnePlus), etc. will be the first brands to launch the Snapdragon 875 smartphones. There are several companies that do not rush to launch. In addition, there are rumors that Honor is going to release such a smartphone as well. 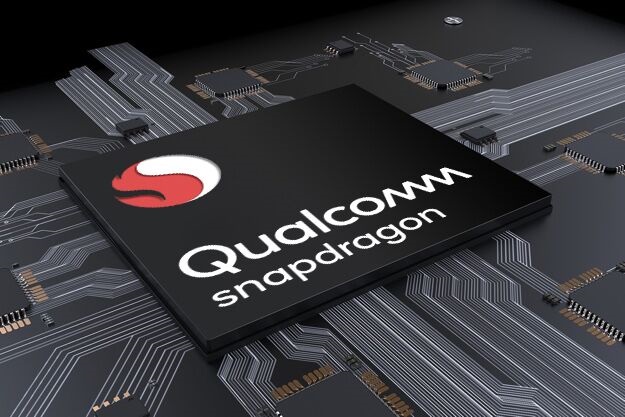 Apart from this, there are rumors that the Snapdragon 875 will have multiple ‘Lite’ versions to help cope with the rising cost of smartphones.

In September this year, Samsung Electronics won an order of 1 trillion won for the production of next-generation 5G high-end smartphone mobile application processors for Qualcomm. Samsung has begun mass production of the 5nm Snapdragon 875 on its production line in South Korea using EUV equipment.

We also know that the Snapdragon 875 will come with ARM’s X1 super core.