At the end of last year, MediaTek officially announced the upcoming release of Dimensity new-generation flagship platform. According to the information, the new platform will use a 6-nanometer process and also have an A78 core with a frequency of up to 3.0GHz. 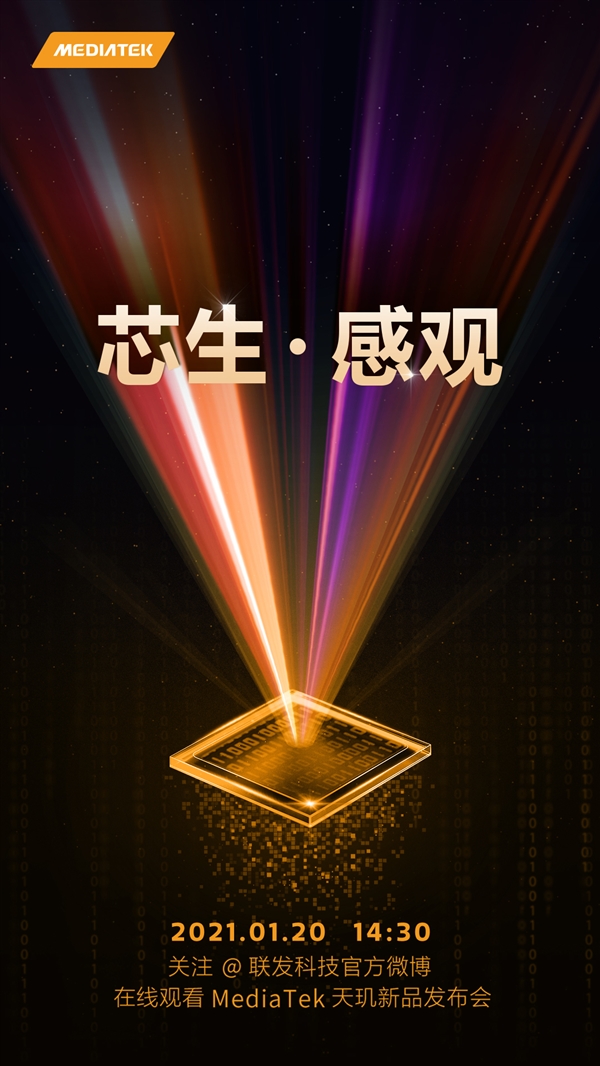 Recently, MediaTek’s official Weibo channel released the poster of Dimensity’s next new product launch. Not surprisingly, it is the brand new flagship platform based on the 6nm process node announced previously. We guess that the new generation of Dimensity chip will focus on photography functions.

This new chip will be uncovered on January 20. Xu Qi, the vice president of Realme, reposted MediaTek’s official Weibo poster, expressing that he is looking forward to the new products of Dimensity. This made us think Realme will be the first to come with this new SoC. As a partner of MediaTek, Realme has used MediaTek Dimensity 5G chips in many models since its entry into the 5G era. Those models include the Realme X7 series, Realme Q2 series, Realme V15, Realme V5 and so on.

New Focus For MediaTek Dimensity And Others

In 2021, with the maturity and popularization of 5G networks and the continuous improvement of mobile terminal performance, the usage habits and needs of smartphone users will also undergo tremendous changes. Video and live streaming have become the current mainstream media forms, even surpassing games and shopping. Thus, they have become the largest entertainment application for smartphone users. The image and audio-visual functions of 5G smartphones have become more important. So many smartphone manufacturers such as OPPO and VIVO have begun paying more attention to this. Their latest smartphones takes the imaging as their core selling point. 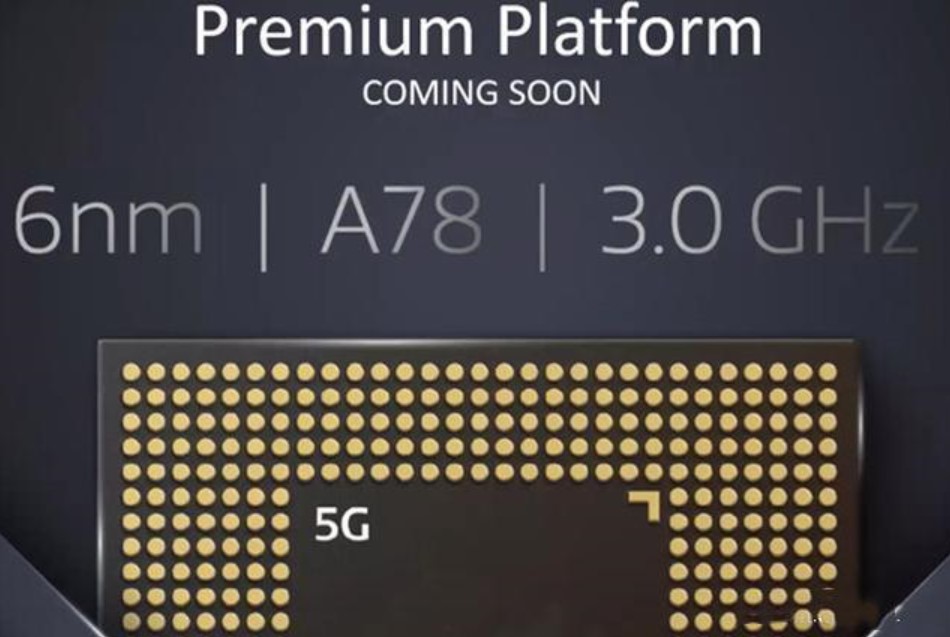 Most people think that the quality of the image and audio-visual functions of smartphones mainly depend on the lenses and screens selected by the smartphone manufacturers. However, as the heart of the smartphone, the SoC is the core basis for outputting all audio-visual and image functions. Since the release of the Dimensity Series 5G SoC, MediaTek has used the computing power of the independent AI processor APU and combined with exclusive technology to enhance the user experience of smartphone photography and video.

Since the release of the first Dimensity 5G SoC at the end of 2019, in just one year, MediaTek Dimensity has won industry and market recognition with its outstanding performance in 5G technology and fast and complete product layout. The share in the mobile chip market has also been greatly increased.