Earlier, mobile chip manufacturer MediaTek released a 5G system single chip namely the ‘Dimensity 1000C’ tailored for the United States. At the same time, we learned that the LG Velvet 5G smartphones equipped with this chipset will go on sale in the United States and will provide services in cooperation with T-Mobile. 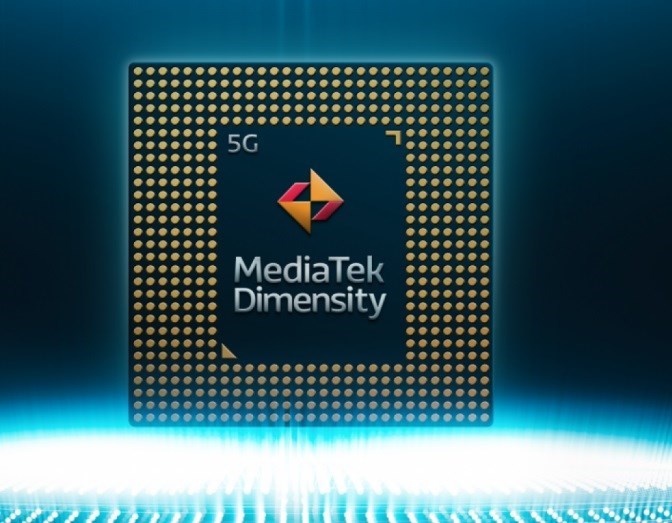 In addition, the Dimensity 1000C uses the MediaTek AI processing unit (APU 3.0). The latter can meet the needs of flagship smartphones for AI cameras, AI assistants, and applications. It supports up to 12GB LPDDR4X memory, UFS 2.2 flash storage, and 120Hz screen display. So this chip can provide native 4K video decoding.

According to a Weibo tipster, the current running score of the Dimensity 1000C has been exposed. As we can see, its running scores are in line with that of the Huawei Kirin 820. But it’s the way better than the Snapdragon 765G. The 7nm + 4 x A77 + 4 x A55 should be good for daily use.

Qualcomm’s new mid-range SoC may also be built with 4 A77 cores and 7nm technology. Many users speculate that the new Snapdragon product may be the upcoming Snapdragon 775(G).