As the Taiwan Economic Daily reported yesterday, MediaTek’s mid-range Dimensity 600 chip is expected to be launched this quarter. At present, MediaTek has received a large number of orders. And many customers have said that they will use the chip in new phones. 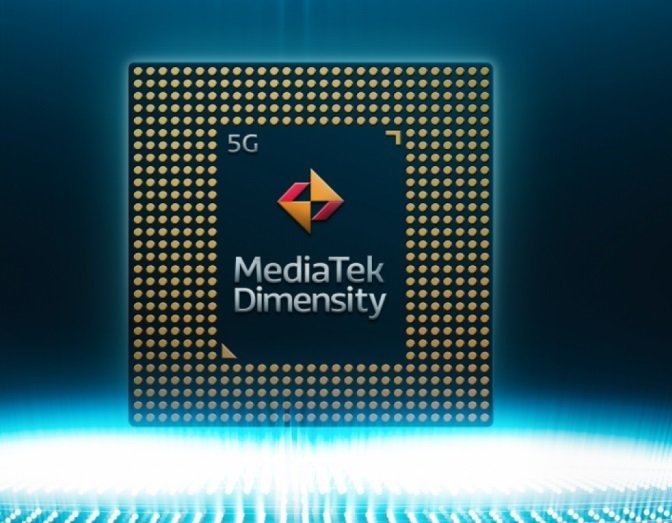 The pricing of the chip is not yet known, but according to Taiwan Economic Daily, the chip is quite competitive and the order is in good condition. It will become the main force of MediaTek’s 5G chip shipments in the fourth quarter. The industry expects that the market performance of MediaTek’s 5G chip business will gradually increase. But this will happen in the second half of this year. 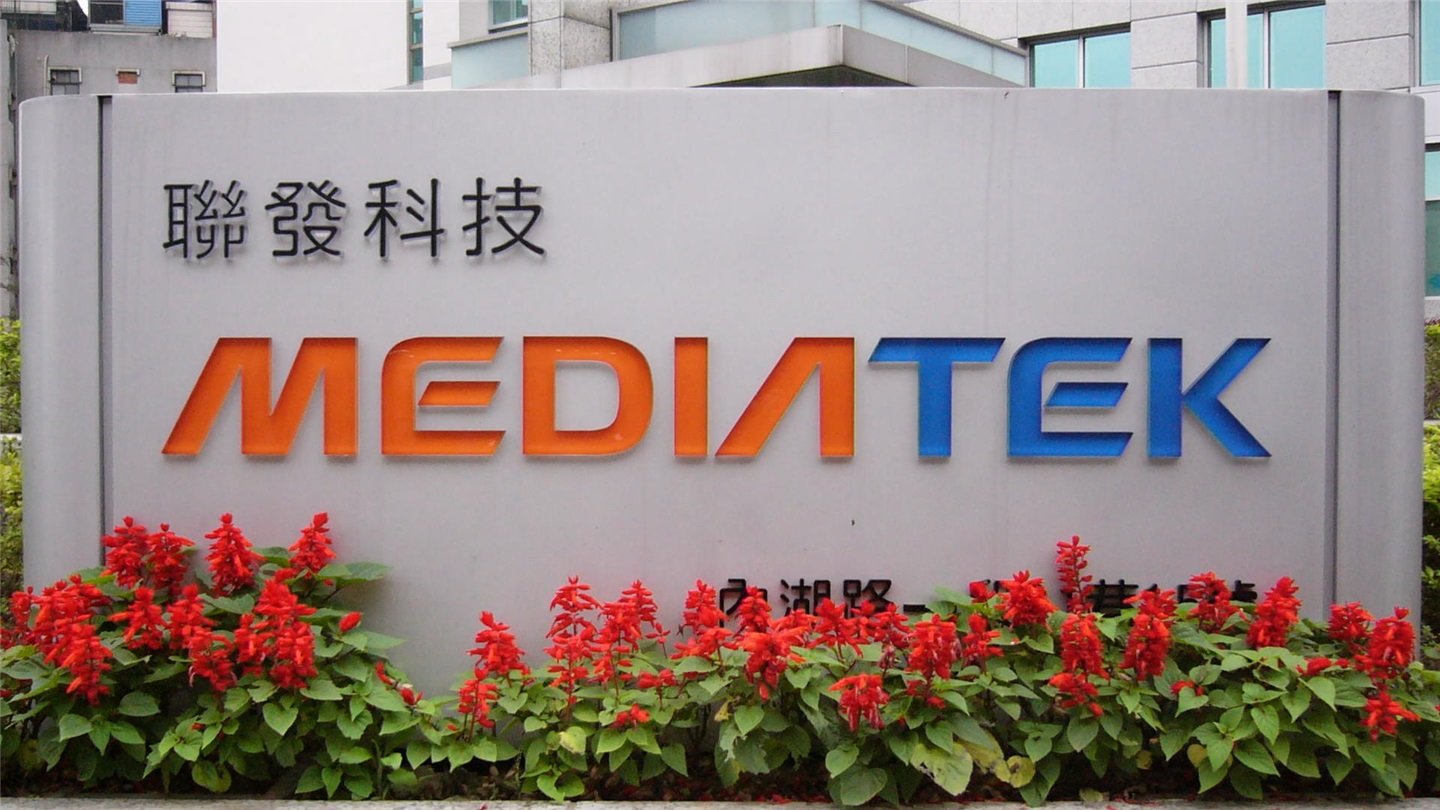 According to reports, MediaTek will hold an earnings report (legal corporate briefing) at the end of this month. Some media speculates that in addition to the announcement of the second quarter financial report and new technologies, it will also announce the third quarter operating outlook and its views on the 5G market development in the second half of the year. 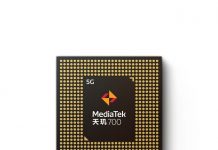