Today, Meizu unveiled its new Meizu 17 Series smartphones flaunting Super AMOLED display in an official poster. The Series including Meizu 17 and its pro version, the Meizu 17 Pro is scheduled for an online release on 8th May in the wake of the pandemic. 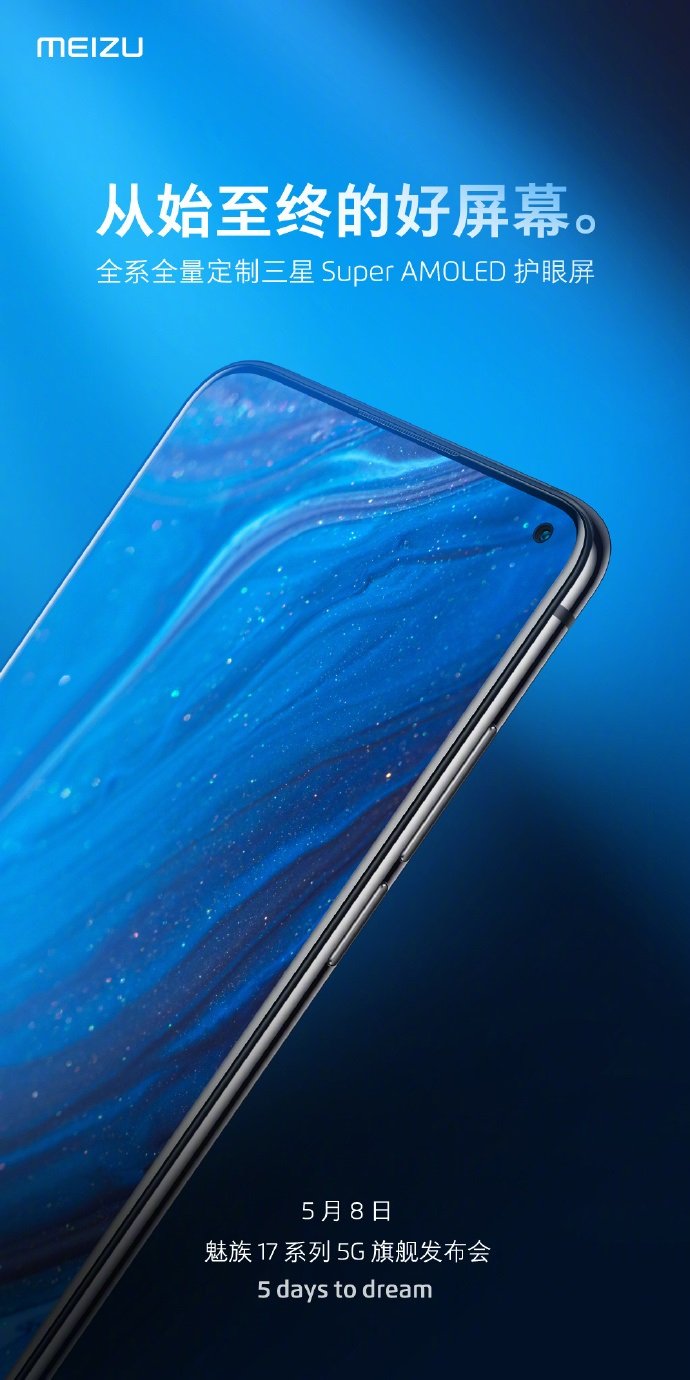 Related: Meizu 17 Pro to come with Lidar Scanner like the iPad Pro

As some of you might know, Meizu has been throwing a series of teasers about cameras, loudspeakers, high refresh-rate display and charging speeds lately. With the most recent teaser being the engine 3.0 haptic feedback motor of the Meizu 17 Series. Seeing all this, the Meizu 17 Series should pack a bunch of tricks up its sleeve.

The latest official poster is all about the Super AMOLED high-refresh punch-hole display. It seems the display features improved eye protection mechanism built into the system. Samsung display has been known for reduced blue light emissions – without compromising picture quality. So, Meizu might be giving emphasis on the same. Some software level trickery such as Blue Light Filter or Reader Mode can be expected too.

The Meizu 17 Series comes with Snapdragon 865 + UFS 3.1 solution. It has a built-in 4500mAh battery with support for the 30W Super mCharge solution. Connectivity options include Wi-Fi 6, mSmart 5G technology, Bluetooth 5.1, and all other wireless connectivity options which are a staple on modern devices.

The Meizu 17 Series supports the third generation “dual ultra-linear stereo speakers” and mEngine 3.0 horizontal linear motor. As per the recent Weibo post, the “mEngine 3.0 horizontal linear motor” is a new haptic engine promised to provide more precise and powerful vibration/haptic feedback. We’ve to really test the hardware in the real world to know their quality.

Stay tuned us for more information regarding the Meizu 17 Series which is scheduled for a release on 8th May. 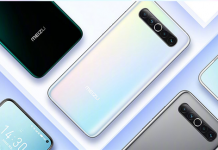 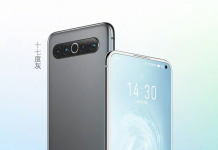 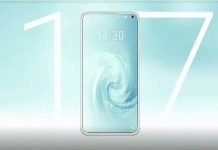 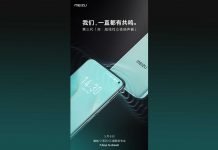