Meizu 17 is going to launch on May 8 as confirmed by the company on Weibo. Earlier, it was said that the phone will be launched on 22 April. However, Meizu 17 is now listed on the JD.com for pre-orders. Although the price of the phone is not yet published on the website. The main highlight of the phone is its processor i.e Qualcomm Snapdragon 865 that supports 5G network. 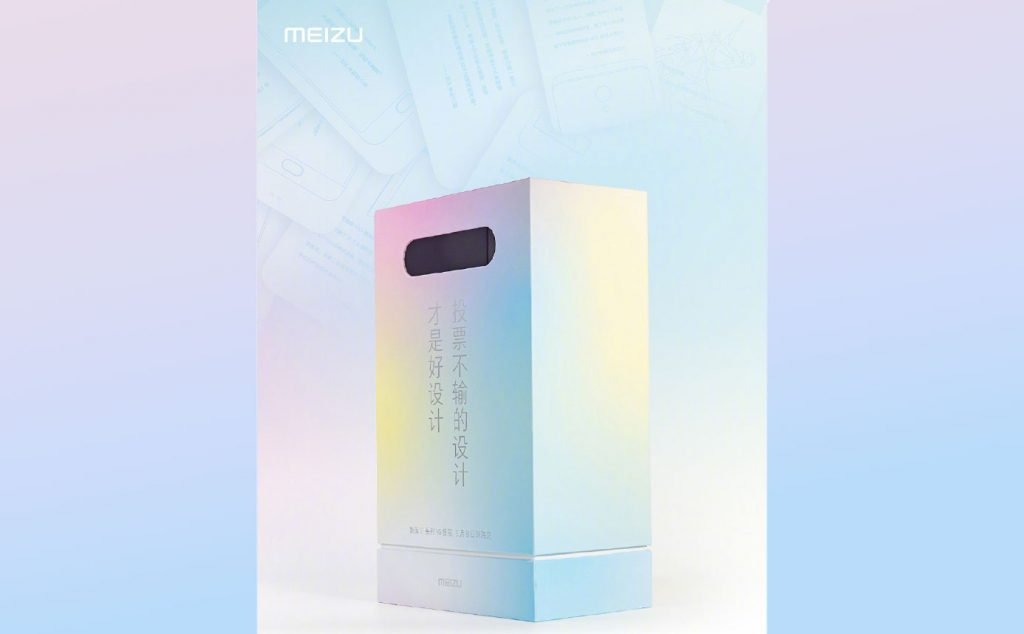 There are lots of leaks and reports about Meizu 17 out on the web. According to these previous reports, Meizu 17 features a 6.5-inch AMOLED display with a 90Hz refresh rate and it has a 90% screen to body ratio. It might come in two variants i.e. 8GB RAM + 256GB storage and 12GB RAM + 256GB storage. The company has teased that Meizu 17 will have12 UFS 3.0 storage and LPDDR RAM.

The phone is powered with a huge 4500 mAh battery with the support of 30W fast charging. If we see a photo posted on Weibo by the company hints the phone might have a horizontal camera setup at the back. according to the leaks it will be packed with a triple camera setup that includes 20MP +12MP + 8MP.

Recently, the company has posted a front panel photo on Weibo. It shows the single punch-hole camera and the bezels of the phone are very thin. For more info about the phone stay tuned with us.